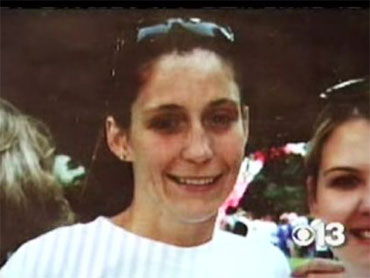 NEW YORK (CBS/AP) The family of Jennifer Strange, a California woman who died after participating in a radio station's water-drinking contest, has been awarded $16.5 million by a California jury.

Jennifer Strange, a 28-year-old Rancho Cordova, Calif. mother of three, died of acute water intoxication in January, 2007 after the challenge to see which contestant could drink the most water without using the restroom. A Nintendo Wii video game was the prize for winning the "Hold Your Wee for a Wii" contest.

At the time of the incident, Laura Rios, one of Strange's co-workers at Radiological Associates of Sacramento said Strange "said to one of our supervisors that she was on her way home and her head was hurting her real bad... She was crying and that was the last that anyone had heard from her."

Strange was found dead Friday, January 12, 2007, hours after the contest.

On Thursday, Sacramento County jurors found Entercom Sacramento LLC, a subsidiary of Philadelphia-based Entercom Communications Corp., liable for the actions of its employees at Sacramento radio station KDND-FM. The station fired 10 employees after the death.