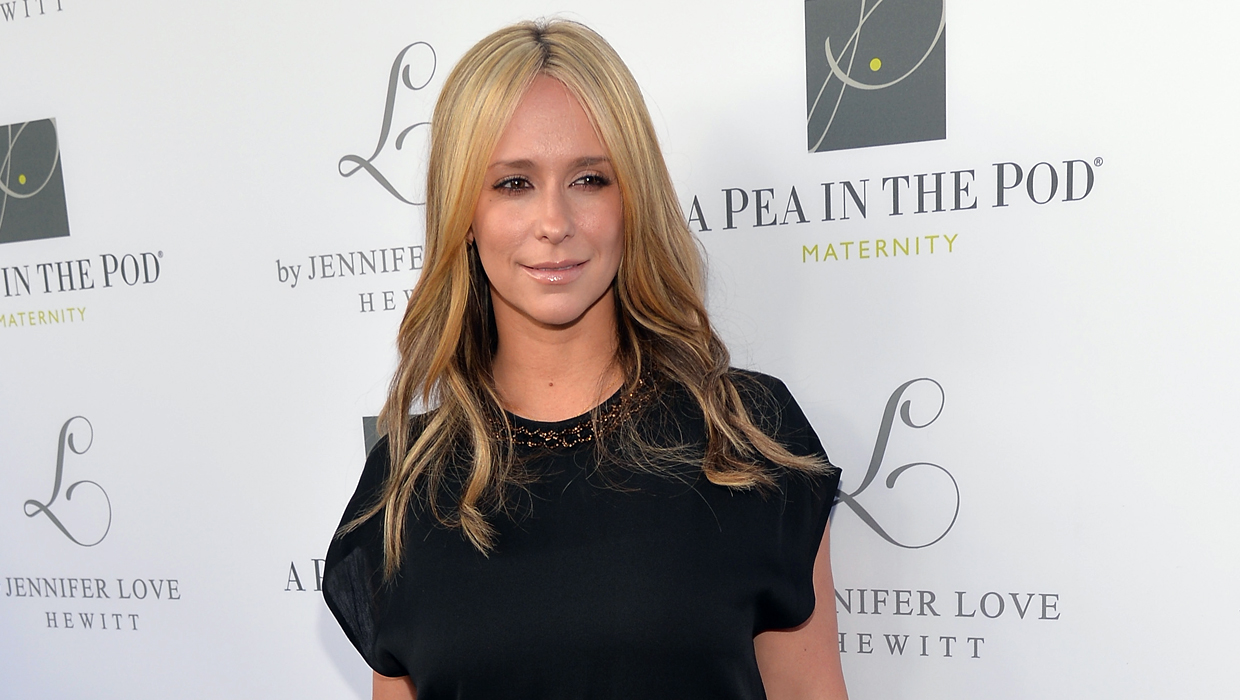 The actress will be a series regular on the CBS procedural starting this fall, it was announced Tuesday.

Hewitt will play Kate Callahan, a "seasoned undercover agent whose stellar work at the FBI has landed her a coveted position with the Behavioral Analysis Unit."

"We're thrilled to introduce a new special agent by adding the very talented Jennifer Love Hewitt to our amazing cast," said executive producer/showrunner Erica Messer. "Many of us on the show have enjoyed working with her over the years and look forward to again. We have exciting storylines planned for her character and the entire BAU team as we head into our 10th season."

The casting marks Hewitt's return to CBS, where she starred as Melinda Gordon on the supernatural drama "Ghost Whisperer" for five seasons. Her other acting credits include the Lifetime series "The Client List," "Party of Five" and the horror film "I Know What You Did Last Summer."