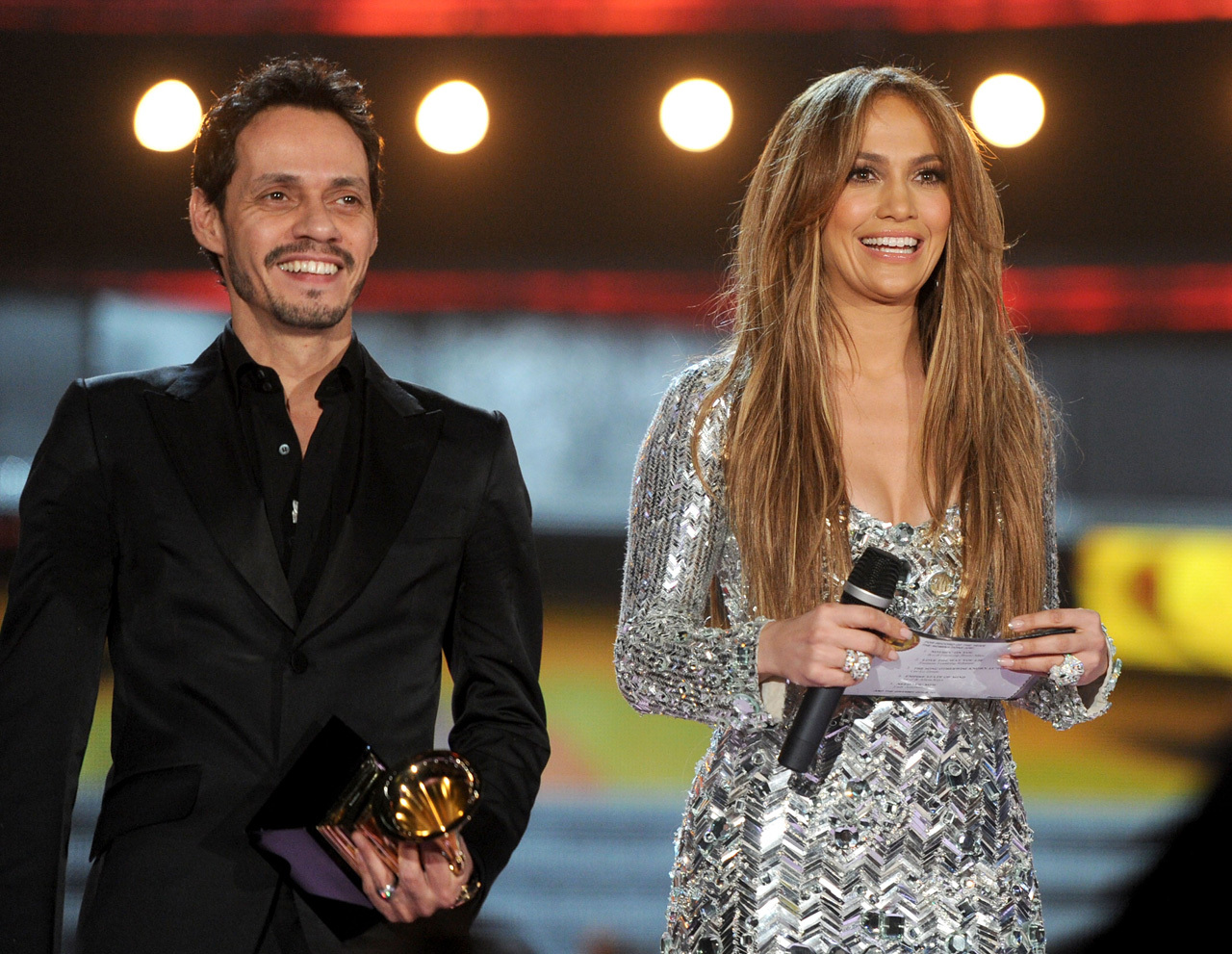 The three made the announcement Wednesday that they are creating "Q'Viva! The Chosen." The show will feature the couple as they embark on the journey through 21 countries in search of the best performers in Latin music, dance and other arts with the goal of creating a live extravaganza.

The show's director will be Jamie King. It will be filmed in three languages.

Lopez says said the show will be groundbreaking.

"This is a show for the 21st century with an unprecedented global and local story. The Latin culture is a tapestry that is rich in passion, tradition and artistry," she said. "We are going to places where all of this talent lives and wouldn't have otherwise been discovered."

Anthony said the show will "provide an outlet to a whole new generation that have been waiting to have their voices heard."

"Q'Viva!" is sponsored by BlackBerry. A statement said more than one network will be involved, but they have yet to be announced. It's unclear when the show will air.

Lopez made her debut on "American Idol" this year and her seventh studio album "Love?" is in stores next week.