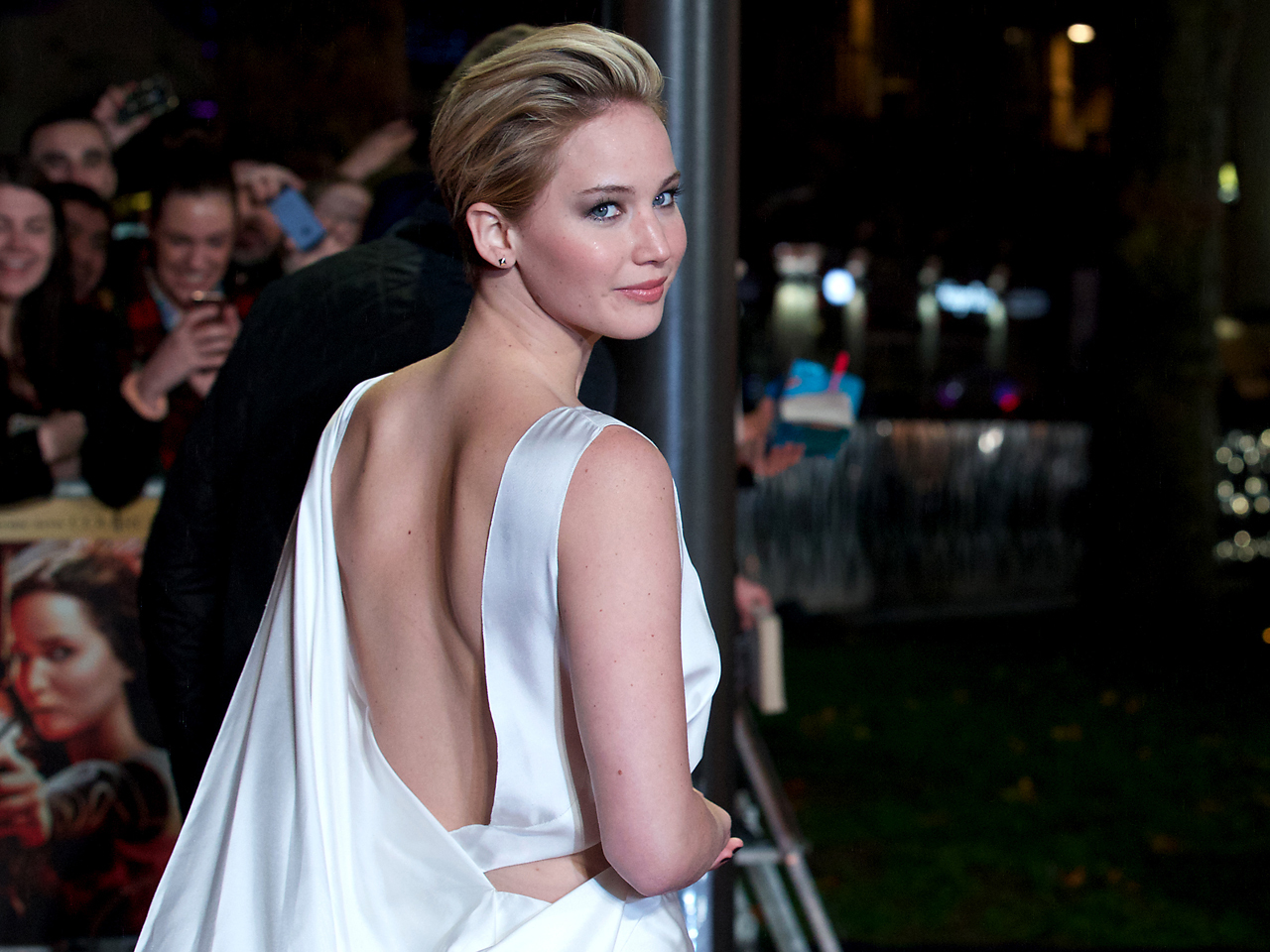 Jennifer Lawrence has never been shy about speaking her mind -- in fact, her ability to not hold her tongue is what makes her so loveable and refreshingly un-Hollywood.

And her views on how women's bodies (hers included) are portrayed in Hollywood are even more refreshing. Not many A-list actresses would ask for a McDonald's Happy Meal on the Oscar's red carpet, and not be joking.

In an interview with BBC's "Newsnight," "The Hunger Games: Catching Fire" star said she's proud that her character, Katniss Everdeen, is a positive role model for young girls, adding that she purposefully wanted Katniss to not be too thin in the franchise.

"We have the ability to control this image that young girls are going to be seeing [in "The Hunger Games"]... girls see enough of this body that they will never be able to obtain... It's an amazing opportunity to rid ourselves of that in this industry," the 23-year-old said.

And while she's quite aware that being thin and provocative is a huge part of her industry, she's not interested in playing into it. "It is a part of the entertainment industry that sells. Sex sells, and for some disgusting reason young sex sells even more," she said when asked about Miley Cyrus' choices, adding, "Everybody's got their own path and they've got their own way of finding themselves. For some people, that's how they feel best, that's how they feel sexy and that's how they want to perform . . . to each their own."

Well said. And that doesn't mean she'll never be sexy when necessary or when it's targeted at the right audience. When asked if she regretted posing for men's magazines like Esquire and GQ a few years ago, she completely owns her choices: "It was a PR move basically, that I was completely comfortable with. I don't have any regrets about that."