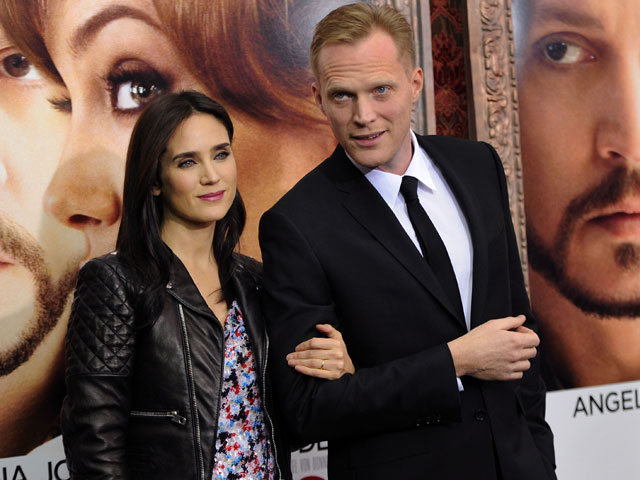 The actress, 40, is pregnant with her third child.

A rep for the couple confirmed to People magazine on Tuesday.

The couple are already parents to son Stellan, 7, and Kai, 13, from Connelly's previous relationship with David Dugan.