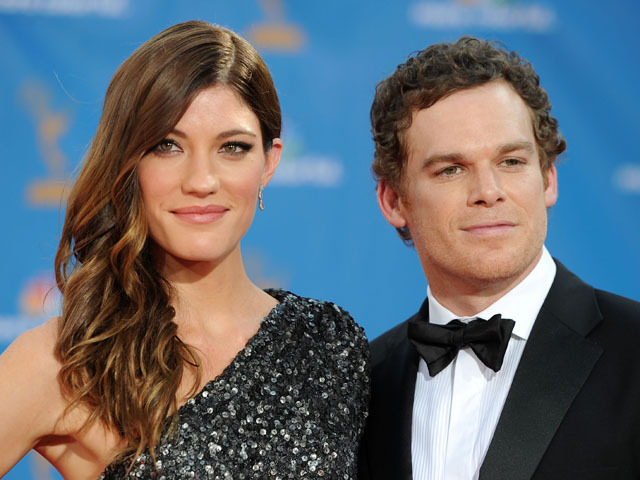 The pair, who play brother and sister on the Showtime drama, are divorcing after two years of marriage, their rep confirmed to Entertainment Weekly on Wednesday.

"Having been separated for some time, Jennifer Carpenter and Michael C. Hall have filed for divorce," their rep said in a joint statement.

Both reps add that the split was amicable.