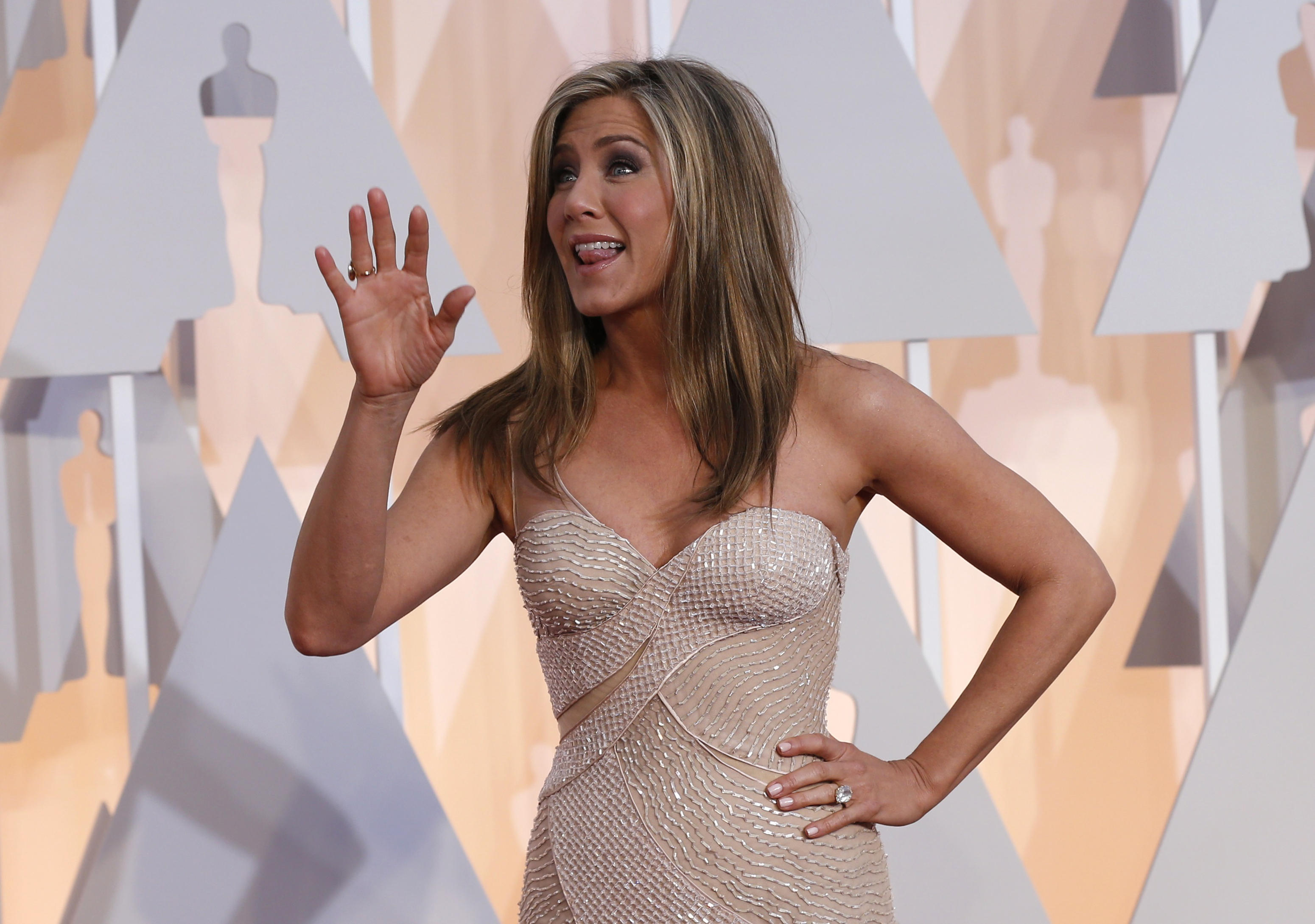 Former “Friends” star Jennifer Aniston may be back on television screens again soon.

The actress conceded in a recent interview that she has “thought about it a lot” when asked about returning to TV, where she first rose to stardom. While she has made sporadic guest appearances on series like “Cougar Town” and “30 Rock,” Aniston has not had a regular part in a TV series since “Friends” ended in 2004.

But a lot has changed in the media landscape since then, with plenty of prestigious actors heading to the small screen for accolades and meatier roles -- a development Aniston has noticed.

“Yes, I would,” she told Variety when asked if she would be open to going back to TV.

“I’ve thought about it a lot. That’s where the work is. That’s where the quality is,” she said. “At this point in my career, I want to be part of wonderful stories, exciting characters and also just having a good time.”

“When you’re in your 20s, going away from home was an adventure -- meeting new people, seeing other parts of the country or world was so exciting,” Aniston said. “Now it’s really about wanting to stay closer to home and just enjoying your time. It goes really fast. The experience needs to be a good experience. I have no time for the yelling, angry directors or bad behavior anymore.”