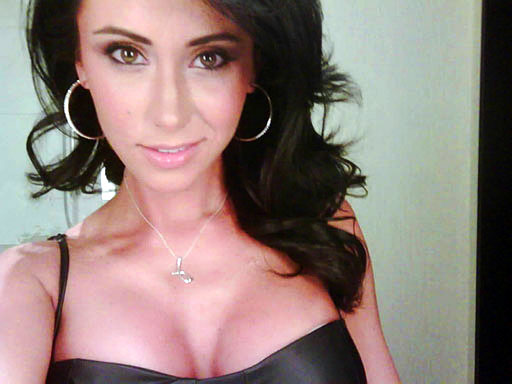 (CBS/AP) NEW YORK - Jenn Sterger, allegedly the recipient of graphic texts and x-rated photos sent by Minnesota Vikings quarterback Brett Favre, says in an interview with ABC News that she isn't a "gold-digger" and hasn't "made a dime" off the scandal.

"I haven't made a dime off anything in this whole situation," Jenn Sterger said in the interview that will air on "Good Morning America" on Tuesday and Wednesday and "Nightline" on Tuesday night. "Not from the pictures. Not from Favre. I never wanted to sue anyone. That was never an intention of mine. I'm not a gold-digger. The only way I wanted to make my money this whole time was to just have a job."

In December, the NFL concluded its investigation of Favre by fining him $50,000 fine for failing to cooperate with the process. The NFL said Commissioner Roger Goodell couldn't conclude Favre violated the league's personal conduct policy based on the evidence available. Investigators were trying to determine if Favre sent inappropriate messages and below-the-belt photos to Sterger in 2008, when both worked for the Jets.

Sterger said she doesn't know how Favre got her phone number.

"I was approached one day at the beginning of the preseason games, by a man wearing a Jets badge, employee badge, who asked me, 'How would you feel if Brett Favre asked for your phone number? What would you say?"' Sterger said. "And I just looked at him, my usual smartass self. And I said, 'I'd say I like my job an awful lot. And I've been told I look remarkably like his wife."'

In January, Favre ended his 20-year NFL career after two seasons with Minnesota.

Complete coverage of the Brett Favre Scandal on Crimesider