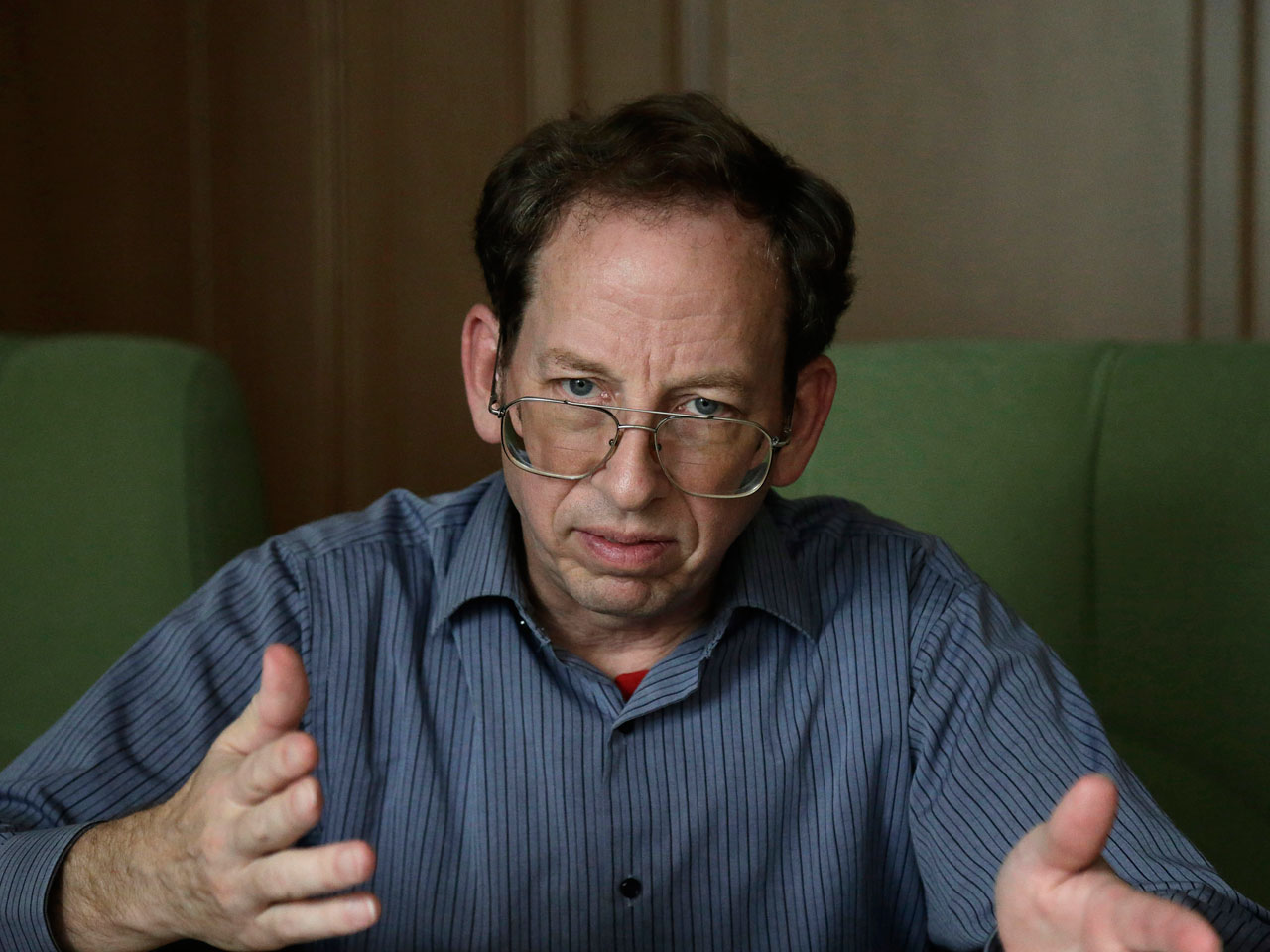 WRIGHT-PATTERSON AIR FORCE BASE, Ohio -- An Ohio man detained for nearly half a year in North Korea has landed back home.

The State Department announced Tuesday that the 56-year-old Miamisburg resident had been released. The news came about six months after he was taken into custody after leaving a Bible at a nightclub. Christian evangelism is considered a crime in North Korea.

Fowle's wife cried out with joy when she learned he'd been released, the family's attorney said Tuesday.

Fowle had been awaiting trial - the only one of three Americans held by Pyongyang who had not been convicted of charges.

The two others were each sentenced to years in North Korean prisons after court trials that lasted no more than 90 minutes. The three Americans entered North Korea separately.

Fowle was flown out of North Korea on a U.S. military jet that was spotted at Pyongyang's international airport Tuesday by two Associated Press journalists. There was no immediate explanation for the release of Fowle, who was whisked to the U.S. territory of Guam before heading back to his wife and three children in Ohio.

State Department deputy spokeswoman Marie Harf said Tuesday that Fowle was seen by doctors and appeared to be in good medical health. She declined to give more details about his release except to thank the government of Sweden, which has an embassy in Pyongyang, for its "tireless efforts."

Harf would not say whether any American officials had intervened directly with the North Koreans.

Relations between Washington and Pyongyang, never warm, are at a particularly low point, and the U.S. has sought unsuccessfully for months to send a high-level representative to North Korea to negotiate acquittals for all three men.

In Berlin, Secretary of State John Kerry said "there was no quid pro quo" for the release of Fowle.

"We are very concerned about the remaining American citizens who are in North Korea, and we have great hopes that North Korea will see the benefit of releasing them also as soon as possible," Kerry told reporters.

"We're in constant touch with their families, we're working on their release, we've talked to the Chinese and others, and we have a high focus on it," he said.

There was no immediate comment from the government of North Korean leader Kim Jong Un. The United States has no diplomatic relations with North Korea and strongly warns American citizens against traveling to the country.

Fowle arrived there on April 29 and was arrested in May for leaving a Bible at the nightclub. Christian evangelism is considered a crime in North Korea.

The city where Fowle worked as a streets department employee terminated his employment last month.

"We're delighted to hear the news and look forward to him returning to the community and his family," David Hicks, Moraine's city manager, said Tuesday.

The Dayton Daily News reported last month that the city said Fowle's termination included $70,000 in severance pay and the ability to be reinstated.