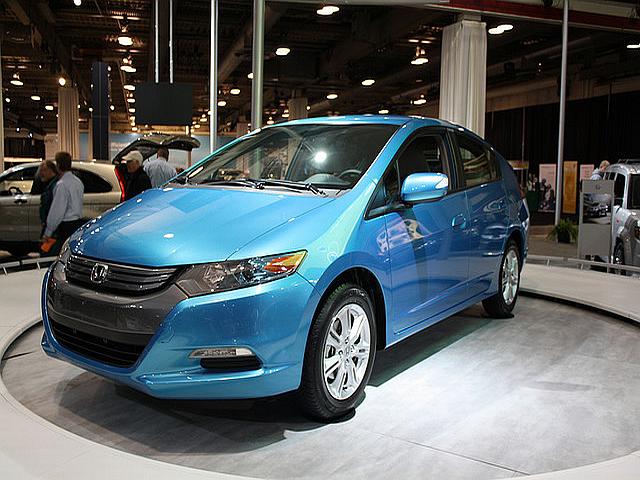 Toyota and its other brands, Lexus and Scion, all ranked in the top five among auto brands. Toyota nameplate models, including the Prius, won four segments among individual models, while Lexus and Scion each topped two categories.

The survey of 31,000 original owners of 2009 model cars, pickups and SUVs showed the highest overall dependability levels since the survey began in 1990. That dependability followed a high degree of initial quality as surveyed when 2009 models were new, Power researchers said.

Detroit-based domestic nameplates have again moved closer to, but not caught up with, the average dependability levels of imported brands. Cadillac, Lincoln, Ford and Buick were all in the top 10 brands in the ranking, with Chevrolet at 13th of 35 brands, just below the industry average. The Jeep, Dodge and Chrysler 2009 models from Chrysler group --before its rescue and takeover by Fiat -- ranked at the bottom of the list.

12 things about Costco that may surprise you

Here are some other findings from the Power survey:

--As it frequently has, Lexus topped all nameplates. Hyundai, which a strong sales year in 2011, finished 10th among brands. For full brand rankings, see the J.D. Power web site.

-- Ford Motor had three category winners for its Ford and Lincoln brands, while General Motors and Nissan had two each.

--With vehicle quality at an all time high as well as used-car prices, owners considering trading in or selling three year old vehicles are in a good position.

Here are details of the top three vehicles ranked in each of Power's categories, where three entries met the qualifications: