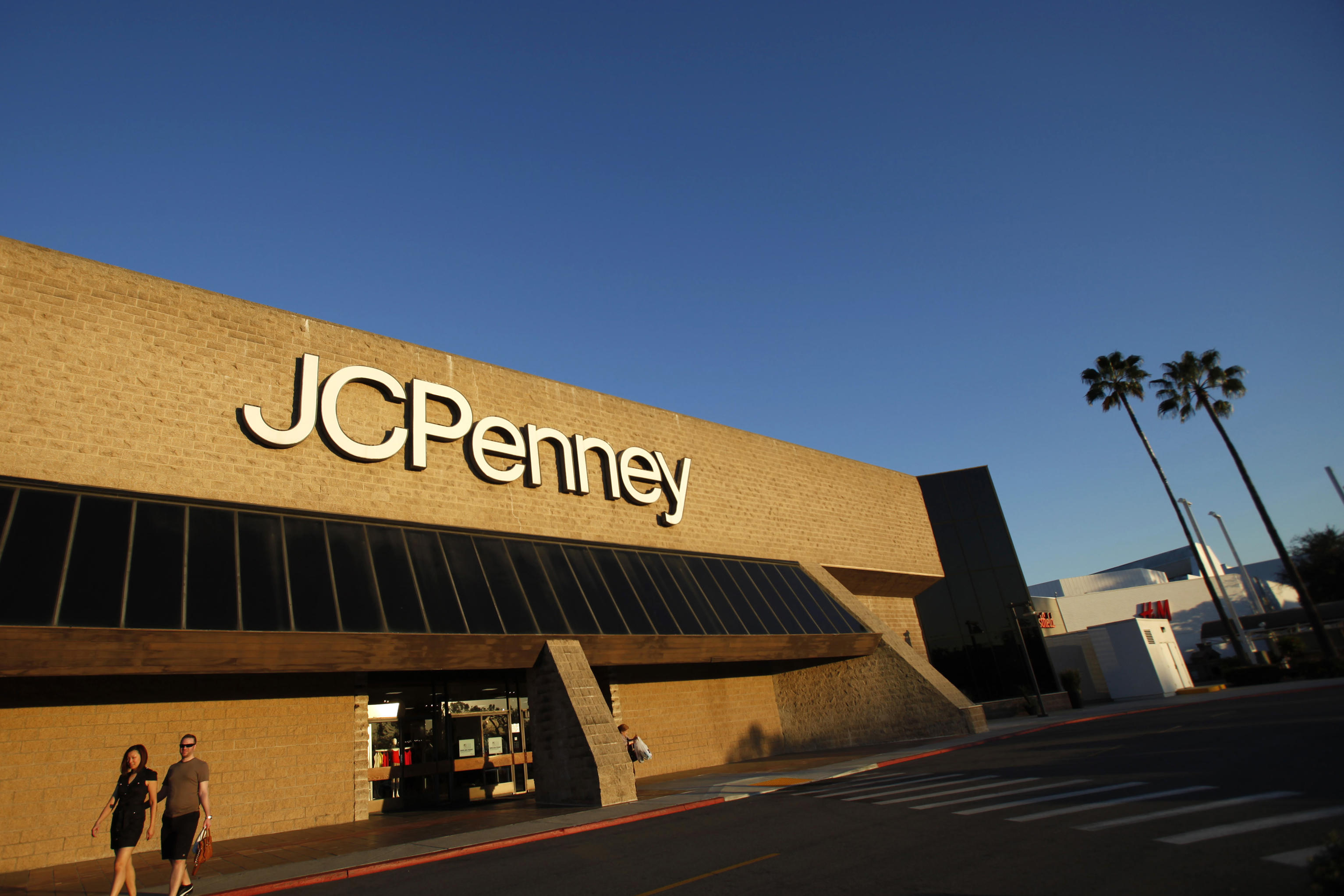 Shares of J.C. Penney & Co. (JCP) dropped to as low as 95 cents, down almost 10 percent, Thursday afternoon. The stock price has tumbled nearly 30 percent since November, when the retailer cut its sales outlook and profit forecasts for the year.

J.C. Penney revised its outlook after the company in October named Jill Soltau, the former CEO of Jo-Ann's Stores, its new chief executive, and Michael Fung, a retired Walmart executive, as interim CFO.

Company spokeswoman Sarah Holland declined to comment Thursday on "market activity or sales activity," citing corporate policy. Still, she said in an email to CBS MoneyWatch that the retailer expects to end the year with "well over $2 billion in liquidity" and continues to expect positive free cash flow, or cash left over after the company has paid for operating and capital expenses. It has cut debt, she added, retiring $602 million in debt in 2017 and $190 million this year.

J.C. Penney, founded in 1902 in Wyoming by James Cash Penney, has struggled to keep up with retail trends as physical stores continue to lose share to online sales at competitors like Amazon and Walmart. It's shut stores and tweaked its offerings, including adding appliances.