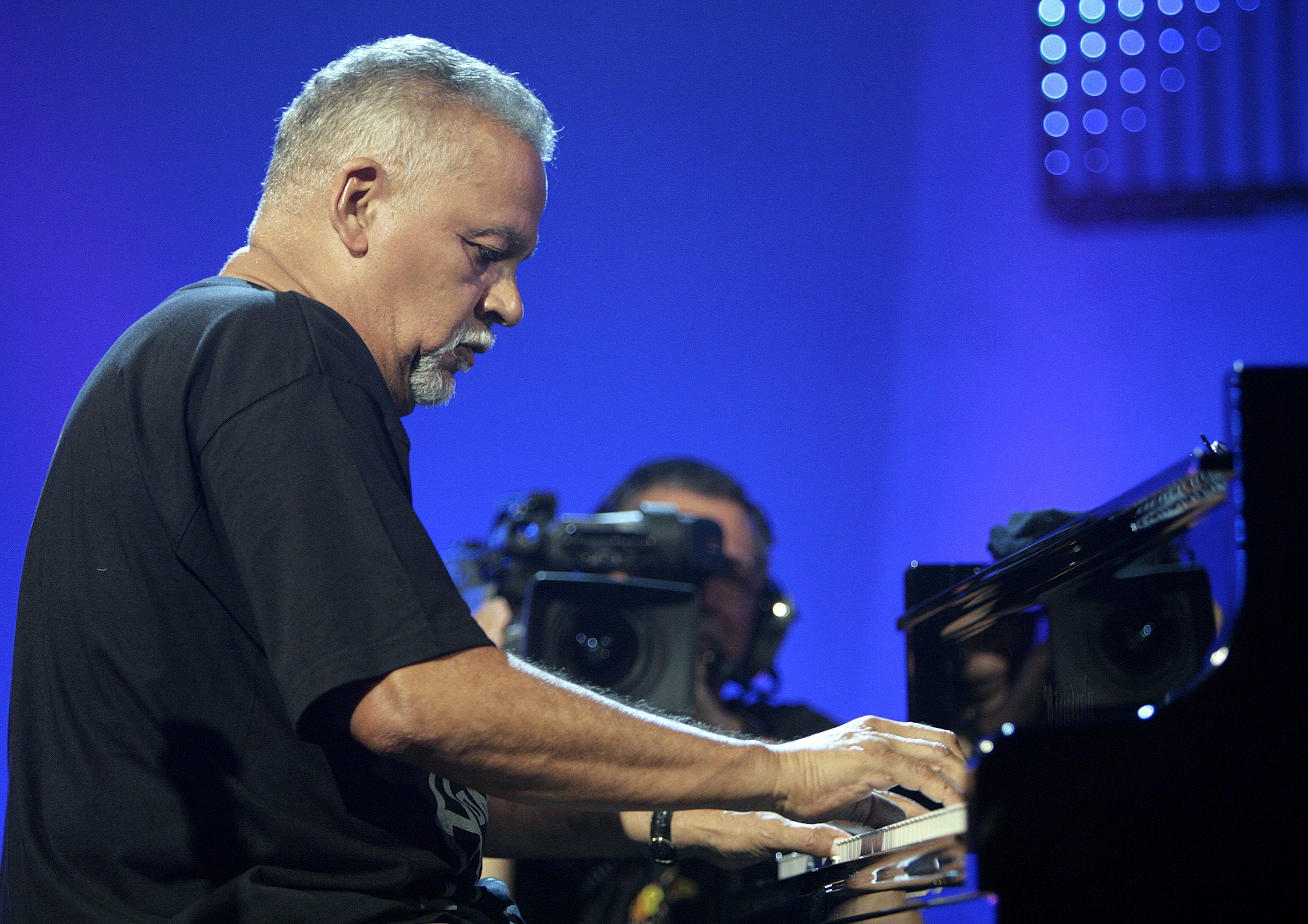 HOUSTON - Pianist and composer Joe Sample, a founding member of the genre-crossing Jazz Crusaders who helped pioneer the electronic jazz-funk fusion style, has died. He was 75.

Sample died of complications due to lung cancer Friday evening at the MD Anderson Cancer Center in Houston, his manager, Patrick Rains, told The Associated Press on Saturday.

Rains said Sample's family was at his bedside.

Sample was "a seminal figure in the transition from acoustic to electronic music in the jazz field in the late '60s and early '70s" with his band, Rains said. The group, which later called itself The Crusaders, became a successful crossover act with such hits as the 1979 single and album "Street Life." A few years before that, they were the first instrumental band to tour with the Rolling Stones.

Samples' songs were also sampled by hip-hop artists, including Tupac Shakur, who used "In All My Wildest Dreams" on his "Dear Mama."

Samples was a session player, too, working with artists including Marvin Gaye, B.B. King, Joni Mitchell, Steely Dan and Quincy Jones, according to a 2011 profile in the Houston Chronicle.

A native of Houston's Fifth Ward, he told the newspaper for a story two years later that music and the jazz tradition were different in Texas than anywhere else.

"Blues is like the white dust in the neighborhood from the oyster-shell streets," he told the Chronicle. "It's a natural thing in this region. Certain things I can play with musicians from here that I cannot play with other musicians from Chicago or Seattle or Boston or New York. They simply do not feel it."