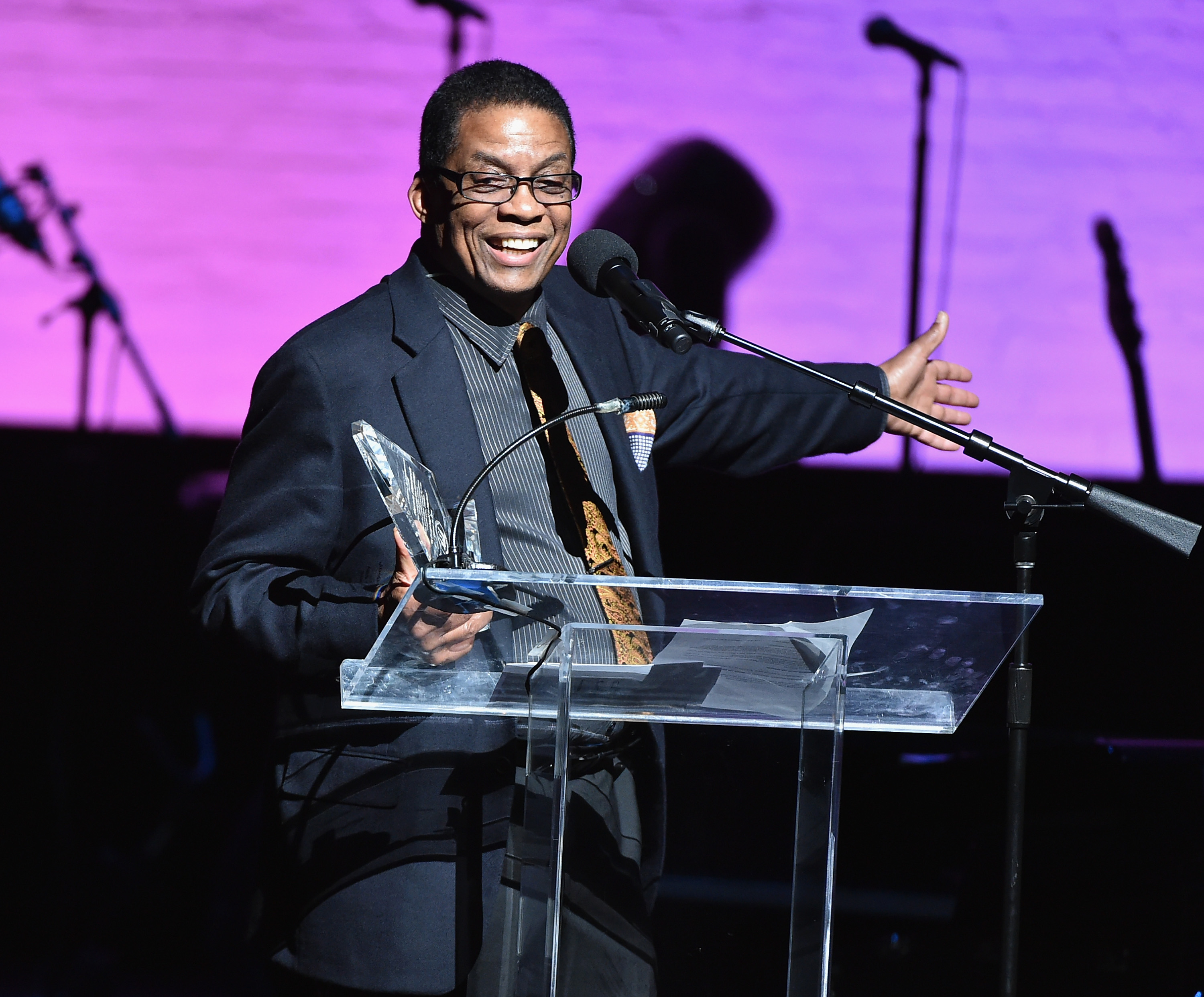 Jazz greats Chick Corea and Herbie Hancock share much in common, but the last time they toured together was 37 years ago.

The two artists have now announced plans for a 2015 world tour of duo piano concerts, kicking off March 14 in Seattle.

Hancock says he's "very excited" about the upcoming tour. He says that he and Corea are "like family without the arguments" with "compatible outlooks on life and music."

Their only previous tour was in 1978, at a time when they were mostly playing electronic keyboards with their stadium-filling jazz-rock bands, Hancock's Headhunters and Corea's Return to Forever.

That tour -- on which they played side-by-side acoustic grand pianos -- resulted in two double-LP live recordings.