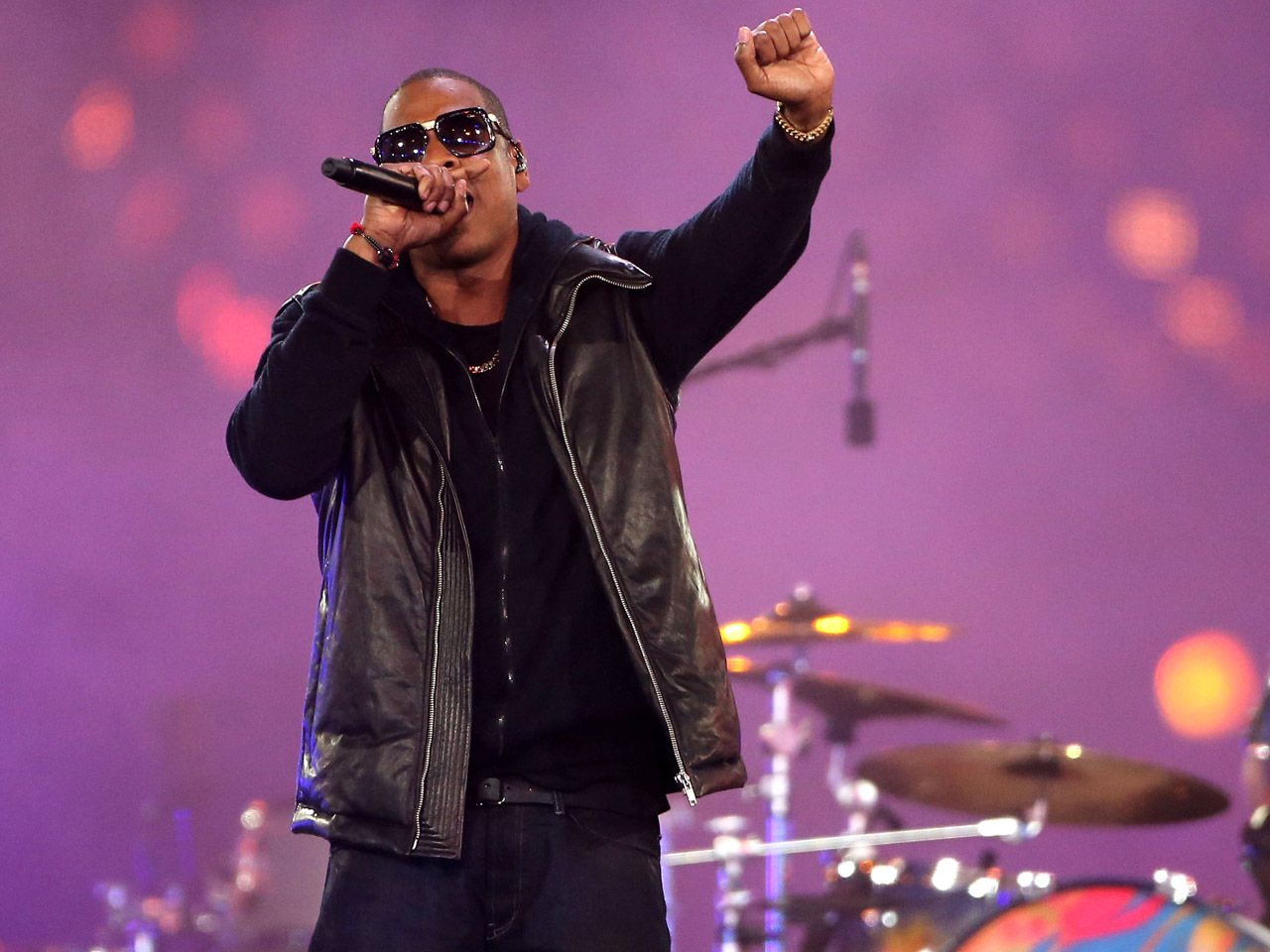 (CBS/AP) Jay-Z, co-owner of the Brooklyn Nets, will christen the professional basketball team's new 18,000 seat arena on Saturday night with a rap concert.

The lights were officially turned on at Brooklyn's Barclays Center during a ribbon-cutting ceremony on Friday.

The austere-looking arena has all black seats and metal hanging lights. The polished wooden floor has a herringbone design with the Nets' new black-and-white logo in the middle.

Jay-Z is playing a series of sold-out concerts at the Barclays Center.

The arena will be the home to the NBA's Nets, who were moved from New Jersey to Brooklyn. The Nets will be the New York borough's first big sports team since the Dodgers left for Los Angeles after the 1957 season.

The city is banking on Brooklynites' deep-rooted sense of borough pride to win over new fans. And the championship-hungry Nets are hoping their new Brooklyn home will turn the tide for a franchise that has been largely overshadowed by the New York Knicks.