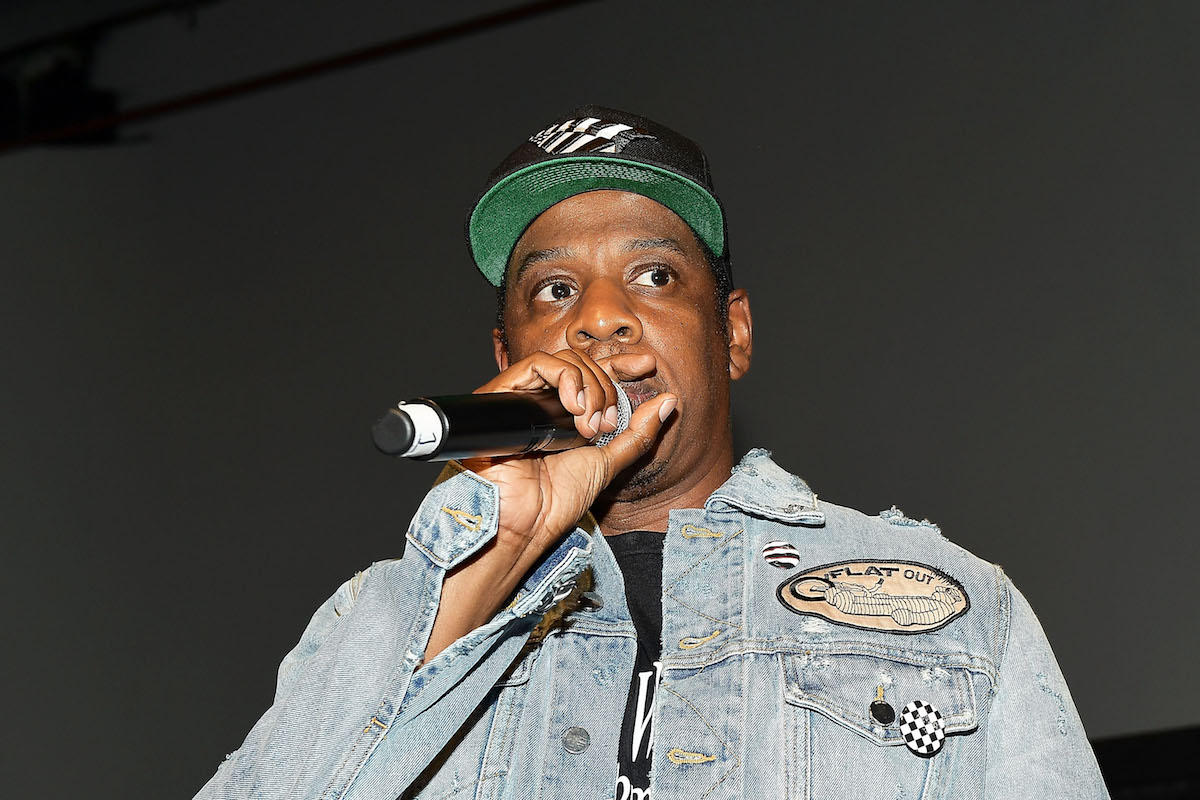 NEW YORK - Lawyers for Jay-Z told a judge that the Securities and Exchange Commission has gone on a "celebrity hunt" by demanding the rapper submit to unlimited questioning beginning Friday about a company to which he sold his apparel business more than a decade ago.

Jay-Z is concerned that the SEC's request is "driven more by governmental fascination with celebrity and headlines than by any proper investigative purpose," the lawyers wrote Monday in a submission at Manhattan federal court. They said he has agreed to appear for one day before the SEC, which did not immediately respond to a request for comment.

Jay-Z, whose birth name is Shawn Carter, must appear before the SEC in Washington on Friday for a deposition of unlimited duration unless he can explain why it should not be required, U.S. District Judge Paul G. Gardelphe wrote last week. The judge also set a hearing for Tuesday, though it was unclear whether Jay-Z will be there or just his lawyers.

The SEC described Jay-Z, whose hits include "99 Problems" and "Empire State of Mind," as an "important witness" who has "defied two lawful subpoenas," failing to show up twice for scheduled testimony.

The commission has sought to depose Jay-Z as part of its probe into possible securities fraud in the reporting of financial results by Iconix Brand Group, which purchased the rapper's Rocawear apparel brand. The SEC said Jay-Z and Iconix continued some business partnerships after the sale, and that the Rocawear-related assets are among the financial results under scrutiny.

In their submission, Jay-Z's lawyers called the SEC's subpoena "unreasonable and, indeed, oppressive," saying he never had a role in Iconix's financial reporting and hasn't been shown to possess any unique and relevant information.

They said the SEC has issued nine subpoenas to Jay-Z, his colleagues and his affiliated businesses, and that nearly 11,000 pages of materials have been submitted. The lawyers wrote that the chief operating officer of two of Jay-Z's businesses has already testified for a full day before the SEC.

They noted that the entertainer has an extensive business empire employing thousands of people. His schedule, they said, is especially hectic now with a global tour of 45 shows to begin June 6.

"The upshot imposes unreasonable burdens on Mr. Carter and raises serious questions about whether this exercise has transcended any investigative purpose and crossed over into a celebrity hunt," they wrote.