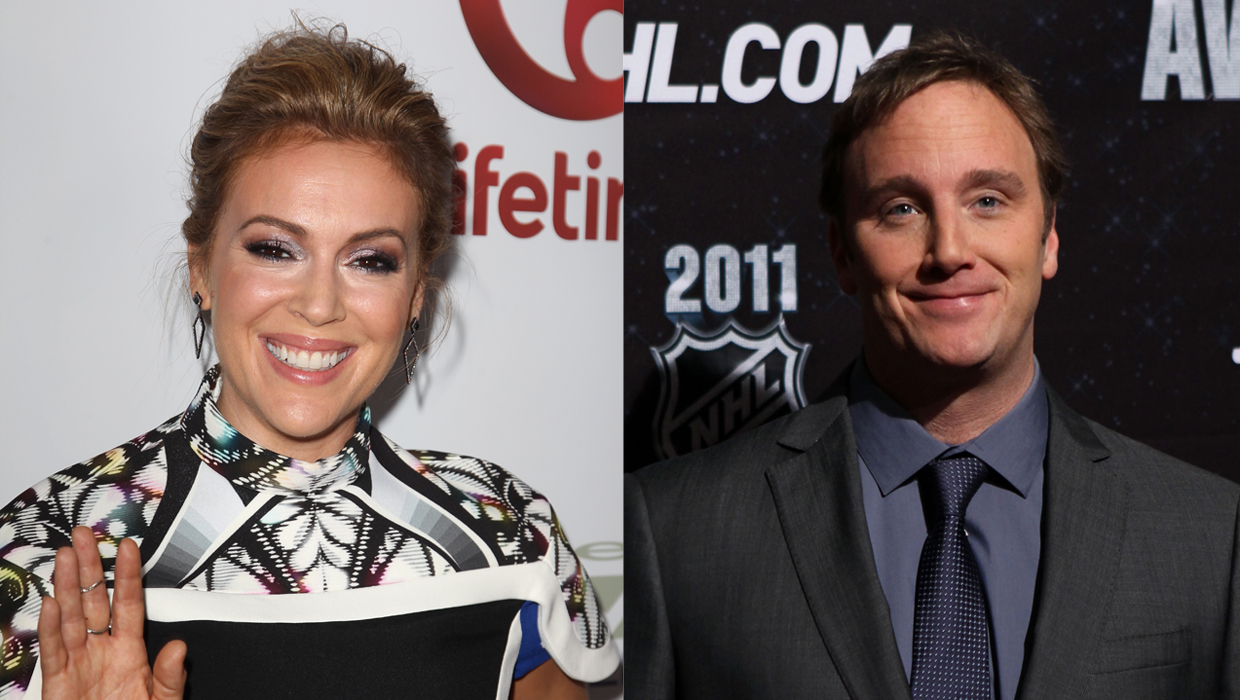 According to the New York Daily News, after the event, Mohr criticized the “Mistresses” star’s weight in a radio interview, saying, “She was one of the presenters…She’s very tiny. In height. It seems like she had a baby and said, ‘I don’t really give a s***...I read it on her gut...Somebody sat in the director’s chair and was not wearing Spanx and I was like, ‘Jesus Christ.’”

Milano apparently found out about Mohr's jabs and decided to address the situation on Christmas Day via Twitter:

The story took off this week, and on Friday, Mohr said his comments weren't serious:

Milano, who gave birth to a son in 2011, has since thanked her Twitter followers for their "kind words."
Tell us: What do you think about Mohr's comments?