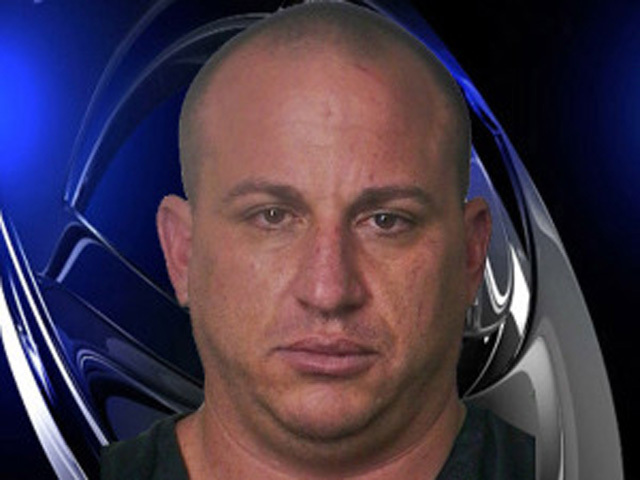 (CBS/AP) FORT LAUDERDALE, Fla. - A South Florida man who authorities say was keeping a large cache of weapons has been charged with trying to hire someone to kill his wife and her family and is being held on a $5 million bond, according to CBS Miami.

The Broward Sheriff's Office reports that 39-year-old Jason Simione was arrested Monday and charged with three counts of solicitation to commit murder, possession of a destructive device and child abuse.

Simione asked an employee to assist him in finding a hitman to kill his wife, her family and his own son, police allege.

When a SWAT team executed a search warrant as his Dania Beach home, they reported finding 68 rifles, shotguns and handguns, reports the station.

Police say the suspect and his wife, Megumi Simione, are going through bitter a divorce and he had asked for full custody of their son, according to the station.

The sheriff's office began investigating Simione last week after his wife reported that Simione had injured their 9-month-old baby while arguing with an employee, reports the station.

Susan Brown, Simione's divorce attorney, told CBS Miami the allegations are " taken out of context or inaccurate or someone was venting."

According to CBS Miami, Simione worked as a Firefighter in Hollywood, Fl., for 15 years and retired three years ago.

Simione's attorney is reportedly working on reducing his bond to $150,000.