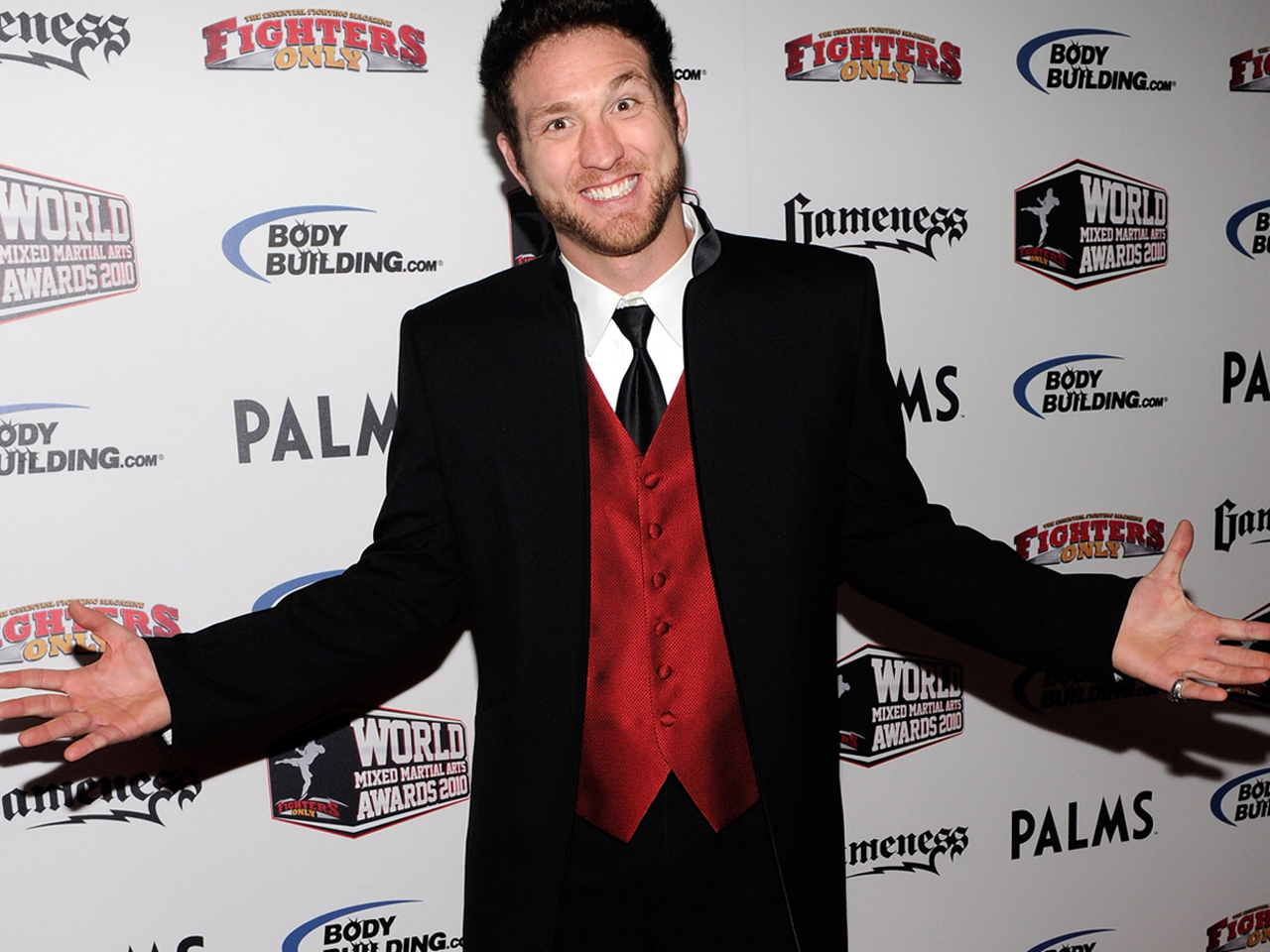 (CBS/AP) MISSION VIEJO, Calif. - Police arrested mixed martial arts fighter and reality show host Jason "Mayhem" Miller on Monday under suspicion of burglary after they responded to reports of a break-in and found him naked inside a Southern California church.

The pastor at Mission Hills Church in Mission Viejo called authorities when he found evidence of a break-in Monday morning, sheriff's spokesman Jim Amormino said. Books and CDs were strewn about, white powder was on the floors and there were missing boards from a previously broken window.

Deputies arrived and said they found Miller naked on a couch.

"When they asked him his name he responded, " 'Mayhem,' " Amormino said.

Amormino added there was evidence that Miller also set off fire extinguishers inside the church. Miller was coherent and cooperated with authorities as he was arrested.

Miller, a popular professional middleweight in the mixed martial arts world, has fought for several organizations including UFC, but has lost three of eight fights. He also hosted the MTV show "Bully Beatdown," a reality show where bullies are challenged to take on professional MMA fighters for a chance to win money.

According to Orange County jail records, Miller is being held on $20,000 bail and was scheduled to appear in court Wednesday.