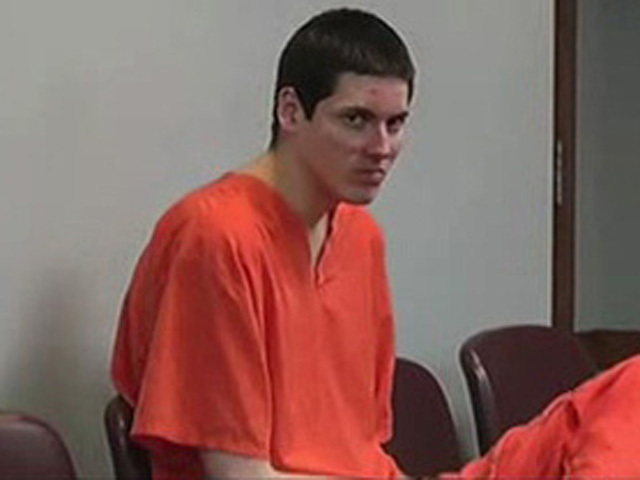 (CBS) MIAMI - Trial is underway for a South Florida man with a mild form of autism who is accused of killing his father, South Miami City Commissioner Jay Beckman, in 2009, reports CBS Miami.

According to the station, Jason Beckman, who was 17 at the time of the alleged crime, is accused of using a shotgun to kill his father while he was showering at their South Miami home.

Defense attorneys and prosecutors laid out their opening statements with autism being a factor on both sides.

"He'd been talking about killing his father for as long as anyone can remember," prosecutor Jessica Dobbins reportedly said. "He never made any attempt to try to hide his hatred for his father. This defendant kept a list of people he didn't like. The name at the top of that list was his father's."

Dobbins said Beckman had told a friend he wanted to kill his father and make it look like self-defense, according to CBS Miami.

Dobbins alleges Beckman pulled the trigger on the double-barrel shotgun at such close range that he practically blew his father's face off.

The defendant had reportedly been diagnosed with Asperger's Syndrome, a mild form of autism. Many people who suffer from the disorder are intelligent but have a hard time recognizing social cues, and interacting.

Defense attorney Tara Kawass reportedly said although Jason always had a serious look on his face and never expressed emotion, he was never violent or aggressive. The list he kept of people he didn't like was a way for him to cope with emotions. Kawass alleges Beckman shot his father by accident, saying that he didn't intentionally pull the trigger.

According to The Miami Herald, Beckman's mother died of cancer when he was 6 years old.

The trial is expected to last two weeks, according to the paper.