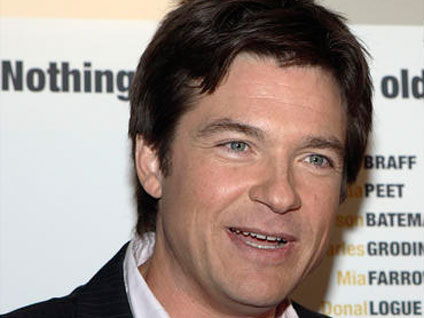 The actor posted on his Twitter account on Sunday, initially denying reports that people booed and hissed when he was removed from the line and brought inside the store on the day the iPhone 4 was released.

"There wasn't one boo. Not one hiss, he wrote. "The Apple guy brought me in away from the paparazzi. Period. I was content in line. I wish I'd stayed."

But he backtracked in a subsequent post, and apologized to anyone who was upset by the incident.

"Correction- If there were boos, I didn't hear them. If some were mad, I didn't see them. I wish I had. If you're out there, I'm sorry."