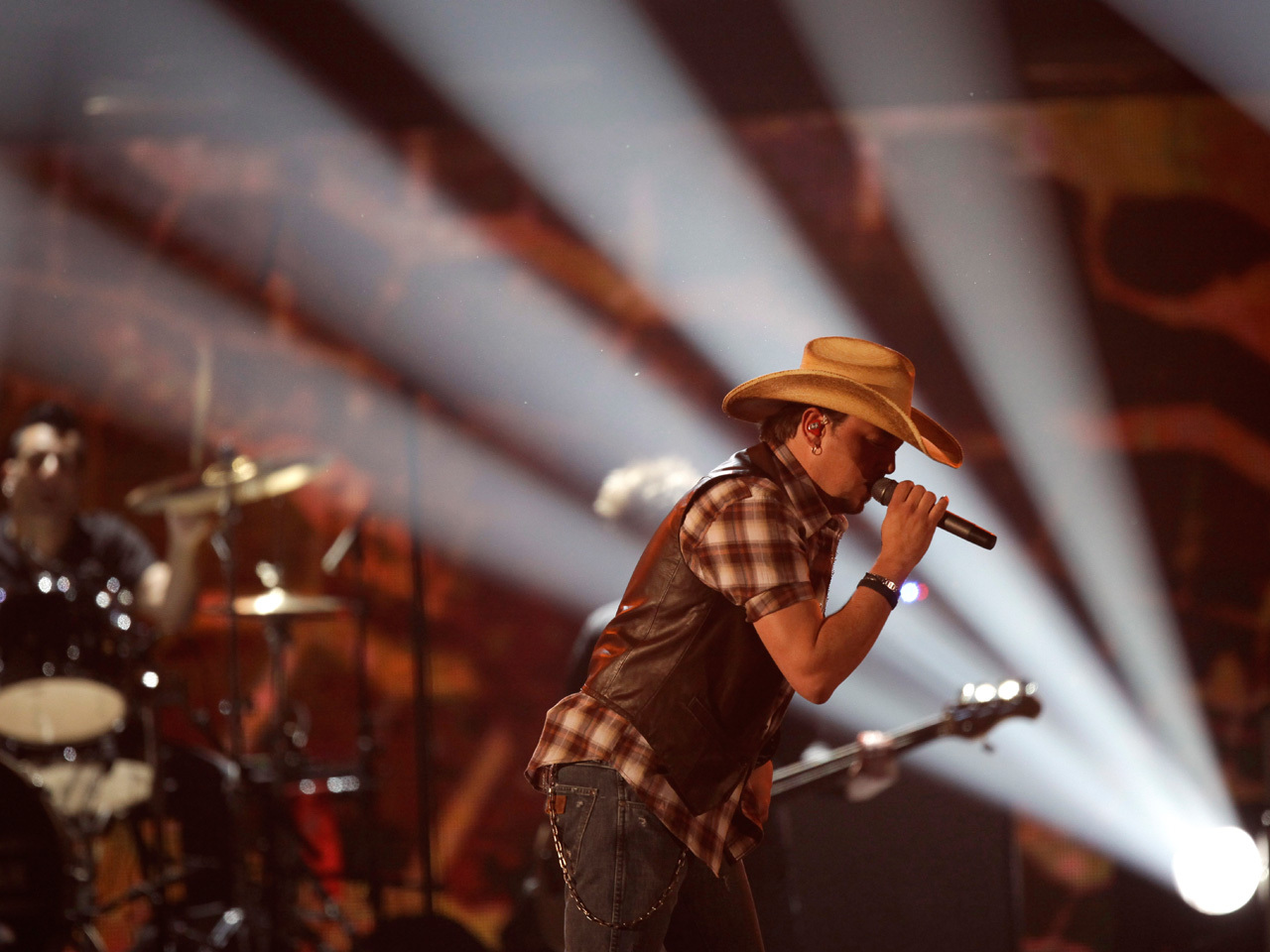 Six acts follow Aldean with three nominations each: Lady Antebellum, Rascal Flatts, Zac Brown Band, Taylor Swift, Miranda Lambert and The Band Perry. All are nominees are in contention for video of the year. Seven others have received two nominations apiece.

Last year's big winner was "American Idol" winner Carrie Underwood. She won video of the year and performance of the year.

The nominations for the awards, which are in their 10th year, were announced Wednesday morning on NBC's "Today" show. Fans can vote for their favorites in 10 categories on the video channel's website and will choose the video of the year winner during the June 8 awards telecast.

Accompanying Aldean's "My Kinda Party" in the category are Kenny Chesney's "The Boys of Fall," Lady Antebellum's "Hello World," Miranda Lambert's "The House That Built Me," Rascal Flatts' "Why Wait," Sugarland's "Stuck Like Glue," Taylor Swift's "Mine," The Band Perry's "If I Die Young," Carrie Underwood's "Undo It" and Zac Brown Band's "Colder Weather."

Fans will narrow the video of the year field down to final nominees through June 7, then a winner will be crowned during the live show.