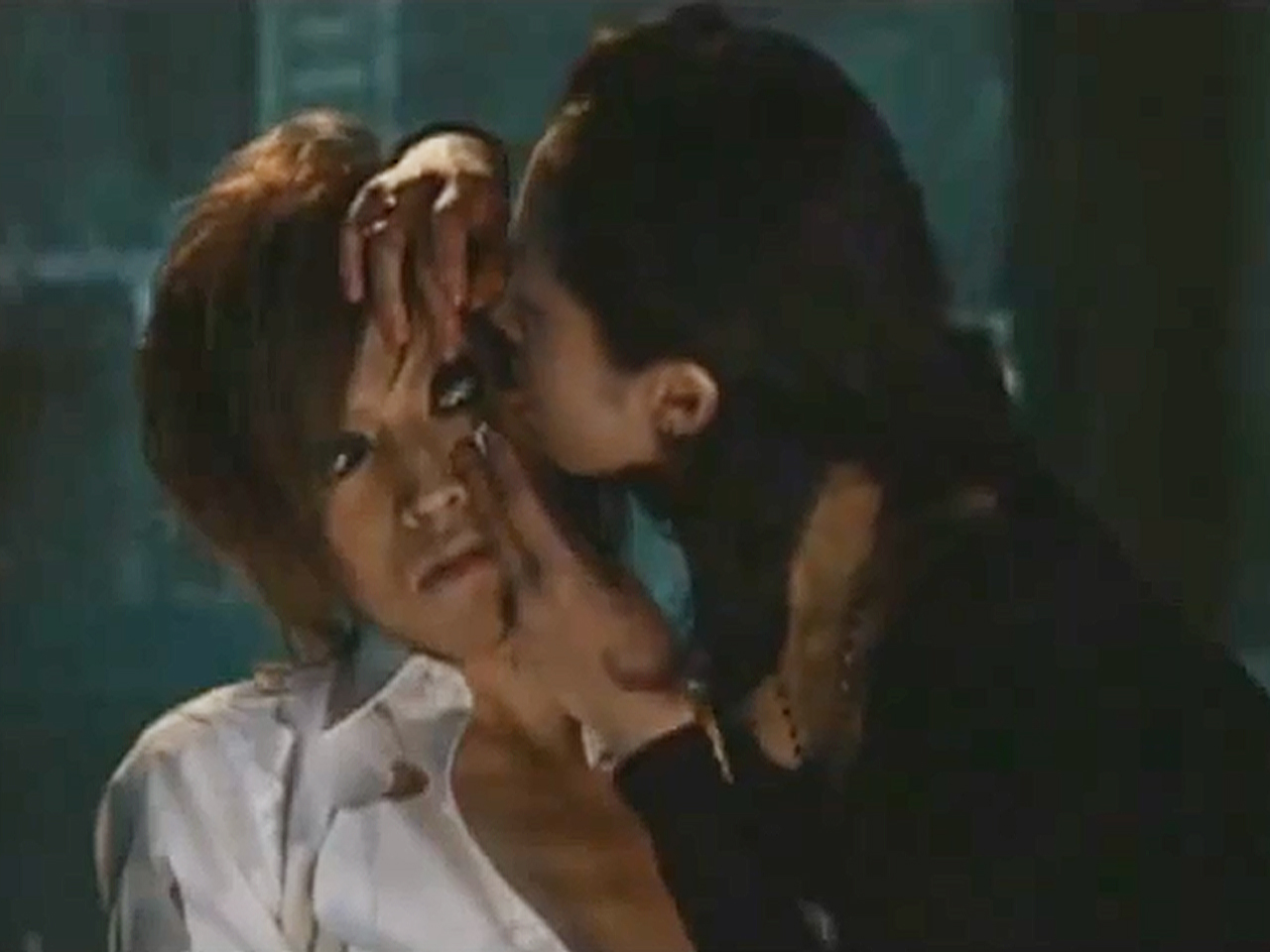 A strange trend among Japanese school-aged children and teens -- licking a friend or lover's eyeballs -- may be perplexing, but experts are more worried about the germs they are potentially spreading.

"This is a dangerous practice which has the potential to spread a number of bacteria that reside in the mouth to the eye resulting in bacterial infections such as conjunctivitis to styes as well as abscesses involving the lids and eye socket," Dr. Robert Glatter, an emergency medicine physician at Lenox Hill Hospital in New York, told CBSNews.com.

Eyeball licking, which is also known as "worming" or oculolinctus, has existed for quite some time, and there are numerous clips of people engaging in the act on YouTube. Japanese blog Naver Matome interviewed one concerned teacher who said that he ran into two sixth grade students licking each others' eyeballs in an equipment room. After he confronted them, they admitted it was popular in their class. His independent survey of students confirmed his fears: One-third of the children admitted to eyeball licking.

The Guardian cites a Japanese music video from the band Born, which features an eyeball licking scene, as the spark for the reignited trend.

Dr. Robert Noecker, an ophthalmologist practicing in Connecticut, told Medical Daily that the eyeballs may act as an erogenous zone due to the amount of nerves.

"The cornea is the most innervated part of the body," Noecker said. "That's why it might feel good to have it licked. It's the same thing with sucking toes -- they're so sensitive because the body needs to be able to detect minor particles and other disturbances. If you're so inclined, that's the plus."

But, eyeball licking comes with many risks. It's easy to spread bacteria that causes conjunctivitis, better known as pink eye, with your tongue. When infected with the germs, the clear lining inside the eyelid and the white of the eye gets inflamed, giving the eye a pink or red color. Normally, pink eye will go away on its own, but in severe cases people will need antibiotics or other medical treatment.

The Japanese teacher also noted with growing concern that he saw up to 10 students at a time wearing eye patches, which he realized were hiding eye ailments.

Glatter, who hasn't seen any of these cases enter his emergency room just yet, said he's also worried about the spread of sexually transmitted infections.

"Chlamydia is a bacteria of particular concern which can be spread sexually, and has the potential to lead to blindness if left untreated," he pointed out. "Although its incidence is decreasing, it is always a concern in this setting, especially if there has been any orogenital contact."

There's also the chance that licking the eyeball could accidentally scratch it. Any cuts can become a trap for bacteria, which can lead to other problems. Dr. Phillip Rizzuto, a spokesman for the American Academy of Ophthalmology, told the Huffington Post that left untreated some of these germs could also cause blindness.

Noecker warned teens not to try this activity at all.

"There's got to be better ways to do things," Noecker said. "I would recommend that people find another outlet that won't compromise their vision in the long term."