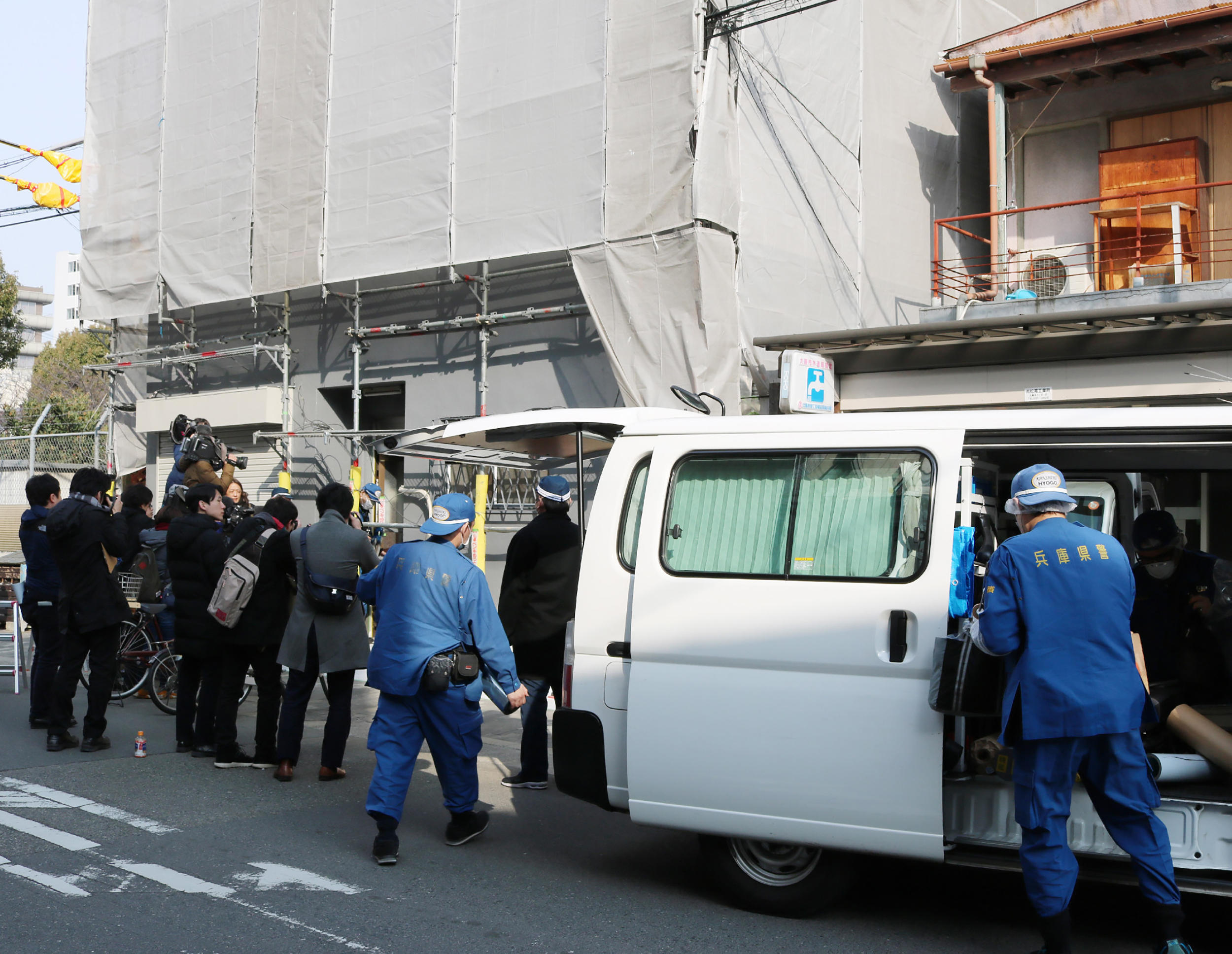 TOKYO -- Japanese police have found parts of a dismembered body believed to be of a missing woman in the mountains of western Japan in a murder case reportedly linked to an American tourist.

Hyogo prefectural police said Monday that investigators found a torso, arms and legs in three locations in Kyoto and Osaka on Sunday.

Police said the parts could be from the body of the missing woman.

Police suggested that they searched the locations after being told about them by a suspect, but refused to elaborate.

Media reports said police are investigating a 26-year-old New Yorker as a suspect, but police would not confirm that.

The woman reportedly told friends she was going to meet an American man she had met via an app before she disappeared. She was last seen on security video walking with a man believed to be the American from New York.