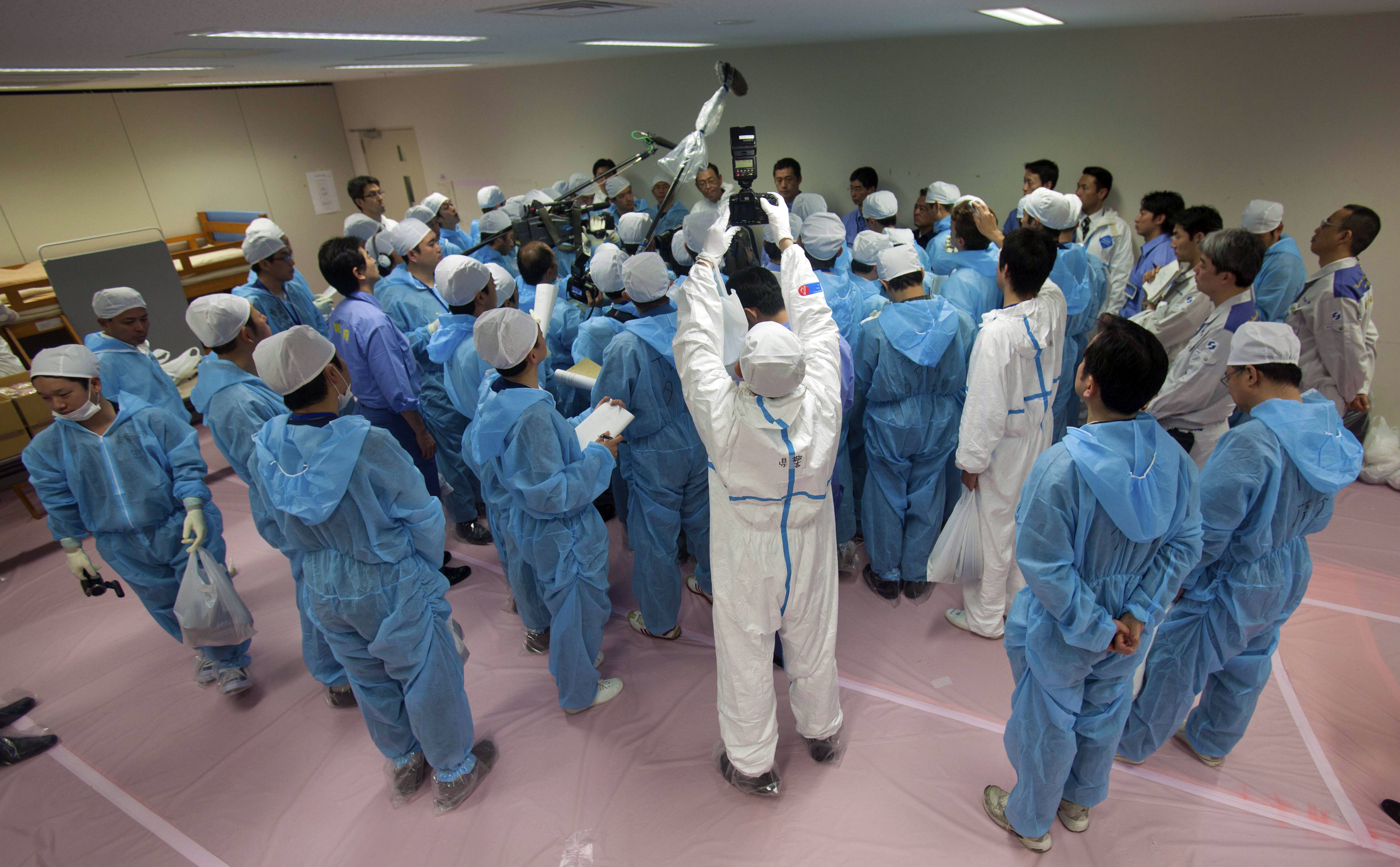 TOKYO - Japan has banned shipments of rice grown near a tsunami-hit nuclear power plant for the first time after detecting radiation exceeding the legal limit.

Chief Cabinet Secretary Osamu Fujimura said Thursday that a sample of rice from a farm contained 630 becquerels of cesium per kilogram. Cesium is among the radioactive materials that leaked from the Fukushima Dai-ichi nuclear plant after it was damaged by a March 11 earthquake and tsunami. Under Japanese regulations, rice with more than 500 becquerels of cesium per kilogram is not allowed to be consumed.

Officials have tested rice at hundreds of spots in Fukushima, and none had previously exceeded the limit. Fukushima only last month declared that rice grown in the prefecture was safe.