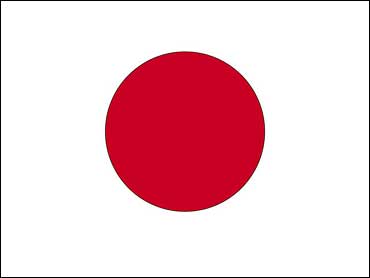 Japan's export growth slowed for the fifth straight month in July, the government said Wednesday, as the global economy loses momentum and a strong yen threatens to derail the country's recovery.

The value of exports climbed 23.5 percent from a year earlier to 5.98 trillion yen ($71 billion), the Finance Ministry said. Exports expanded 27.7 percent in June and 32.1 percent in May.

Cooling global demand poses a major risk for Japan's export-driven recovery. With demand lackluster at home, the country has depended on high-growth countries like China to fuel the economy.

The latest figures come as the country faces the growing threat of a strong yen, which hit a new 15-year high against the dollar Monday. An appreciating yen shrinks the value of repatriated profits for exporters like Toyota Motor Corp. and Sony Corp. and makes their products less competitive overseas.

Japan's economy grew at an annualized pace of just 0.4 percent in the April-June quarter, losing its place to China as the world's No. 2 economy.

Economists expect exports to continue slowing in the months ahead as governments around the world wind down stimulus measures and focus on controlling spending and debt.

Prime Minister Naoto Kan is expected to craft a new stimulus package and has asked ministry heads for ideas. He spoke with Bank of Gov. Masaaki Shirakawa by phone on Monday, though the two disappointed markets by not discussing currency intervention.

Exports to China, Japan's trading partner rose 22.7 percent in July, while those to the U.S. were up 25.9 percent. Shipments to the European Union expanded 13.3 percent.