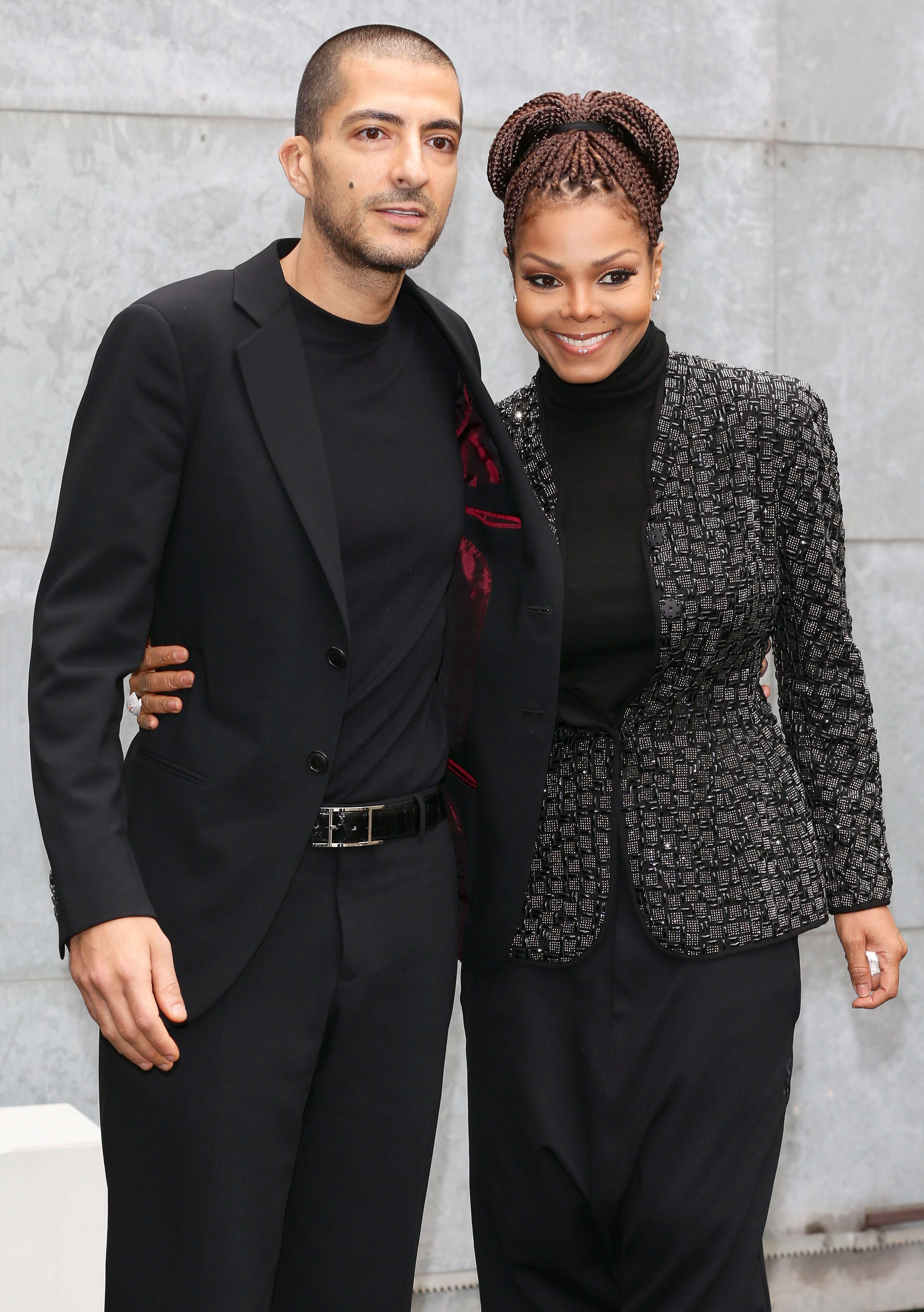 Janet Jackson called the police asking for a welfare check on her 1-year-old son, Eissa Al Mana, who was in the care of his father at the time. A watch commander with the Malibu County Sheriff's Office told ET that Jackson called shortly before 10 p.m. on Sunday and asked them to check on Jackson's son, who was staying with his father at the Nobu Hotel. The baby's father is billionaire Wissam Al Mana, Jackson's estranged husband.

Jackson's brother, Randy Jackson, told ET that Janet called 911 after a nanny told her that she was frightened by Wissam's behavior, which she thought was aggressive. Randy said that the nanny was so scared she locked herself in a bathroom so she could call the singer.

Janet Jackson and Wissam Al Mana married in 2012. They had their son on Jan. 2, 2017 and broke up three months later. They said they would be co-parenting their child.

Jackson announced in 2016 that she was delaying her "Unbreakable" tour to plan a family with her husband. The singer, who was 49 at the time, said, "My husband and I are planning our family, so I'm going to have to delay the tour. Please, if you can, try to understand that it's important that I do this now. I have to rest up; doctor's orders. But I have not forgotten about you."

In November, a source told ET that the couple were committed to parenting together, but had no plans of reconciliation.

"All Janet wants to do is move forward and be the best mother to her son and to be happy," the source added at the time.