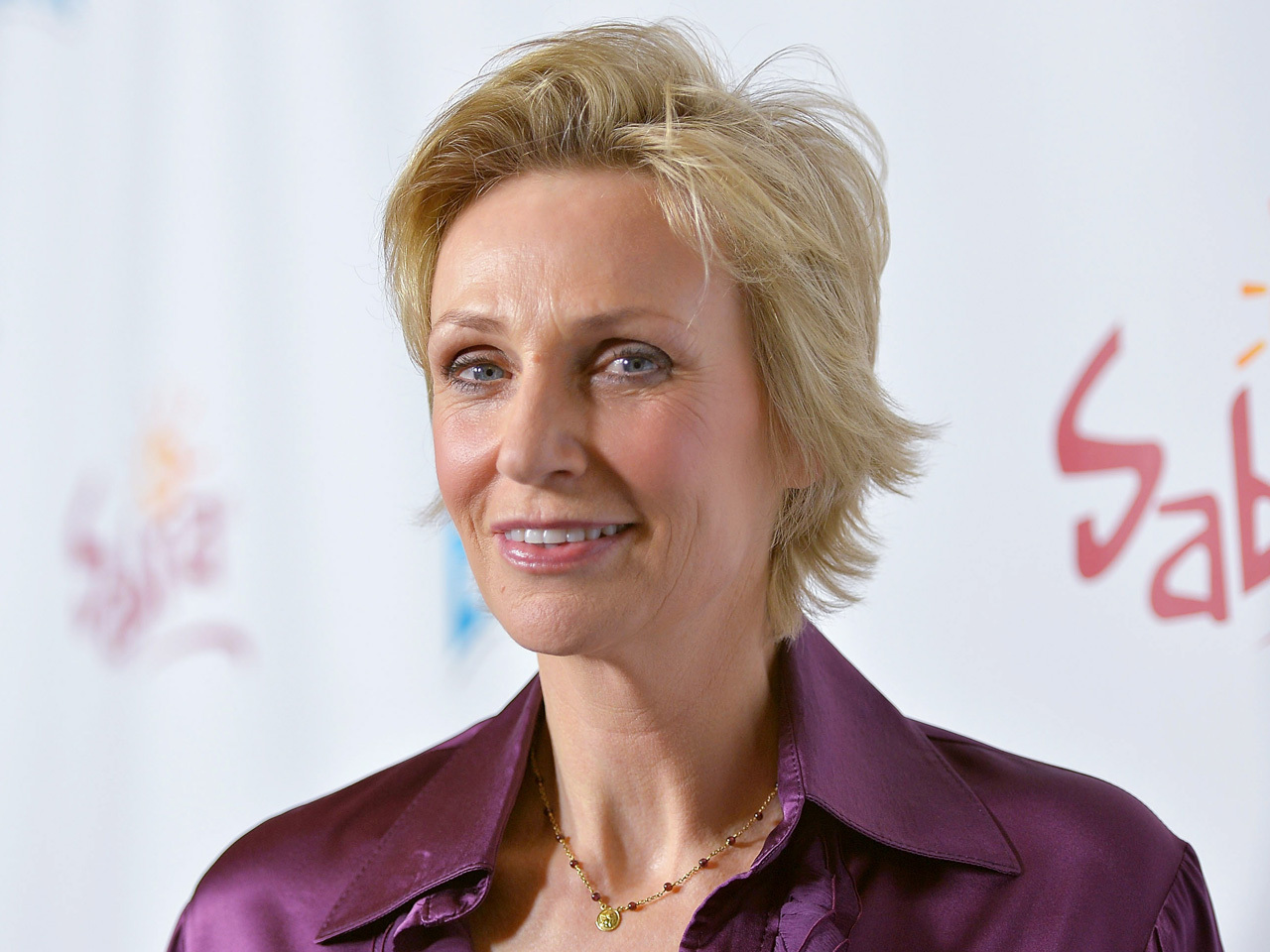 Jane Lynch has something to be gleeful about -- she's about to make her Broadway debut.

"I'm so thrilled I can't see straight," the actress said by phone from her home in Los Angeles. "It's a preposterous fantasy come true."

"It's a real joy for me to step into [Finneran's] shoes, which are large and scare the hell out of me," said Lynch. "But it's good to be scared. It's good to jump off a cliff."

She said she knows "every breath of this musical," having grown up listening to the cast album with her mother. She recalls seeing the film in the mid-1980s and adoring Carol Burnett, who played Miss Hannigan.

Lynch finds it funny that she'll go from playing a TV teacher who is fond of random acts of terror to a gin-swilling orphanage head to calls her charges "brats," denies them hot mush and threatens "your days are numbered."

"I do a lot of mean people," she said. "I'm the sweetest person you'll ever meet but I do have a fascination with that kind of cruelty that comes from a very, very soft place."

Lynch has an Emmy and Golden Globe for playing the track-suited, glee-club-hating cheerleading coach Sue Sylvester on "Glee." Her film credits include "Wreck-It Ralph," "Three Stooges," "The 40 Year old Virgin" and "A Mighty Wind."

A veteran of Chicago's Steppenwolf Theatre Company, Lynch will play Miss Hannigan for eight weeks, from May 16 through July 14.