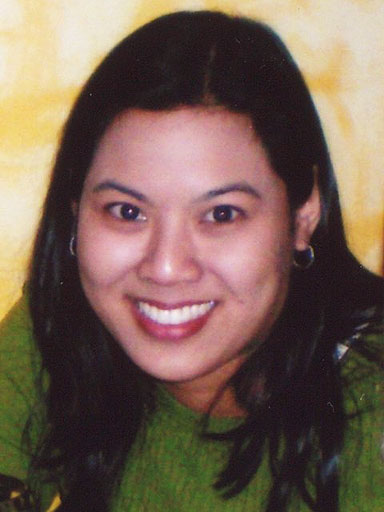 (CBS/KPHO/AP) CHANDLER, Ariz. - The Maricopa County Attorney's Office has charged the boyfriend of a missing Chandler woman with murder in her death.

Rick Valentini, also known as Bryan Stewart, has been charged with second-degree murder in the missing person's case of Jamie Laiaddee, according to the county attorney's office.

By the time Valentini had reported Laiaddee missing, she had not been seen or heard from in weeks.

A short while after the missing person's case was reported, Valentini was arrested in Scottsdale on an outstanding traffic warrant.

At the time of his arrest, he was using Laiaddee's car and credit cards, police said.

Even though police have found no body, the county attorney's office charged Valentini with murder as well as fraudulent schemes on suspicion of using her credit cards.

"At this point in the investigation we have not found her to pop up anywhere," Chandler Police Detective David Ramer told CBS affiliate KPHO. We've gone through all of our investigative techniques and she's basically off the grid. We believe that she is in fact dead, and he's responsible for her death."

Valentini remains in jail on a $2 million bond. He has pleaded not guilty to the charges.