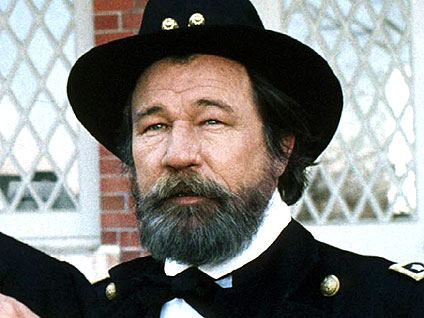 LOS ANGELES (CBS/AP) James Gammon, a gravel-voiced actor who played the manager of the Cleveland Indians in the 1980s comedy "Major League" and had a host of other film and television roles, has died. He was 70.

The Los Angeles Times says Gammon had cancer and died on Friday, July 16 at his daughter's home in Costa Mesa, Calif.

In addition to dozens of television and motion picture appearances, Gammon was a noted stage actor who co-founded the MET Theatre in Los Angeles.

Gammon starred in several Sam Shepherd plays, receiving a Tony nomination for his work on a 1996 Broadway production of "Buried Child."

Gammon is survived by his wife, a brother and sister, two daughters and two grandchildren.