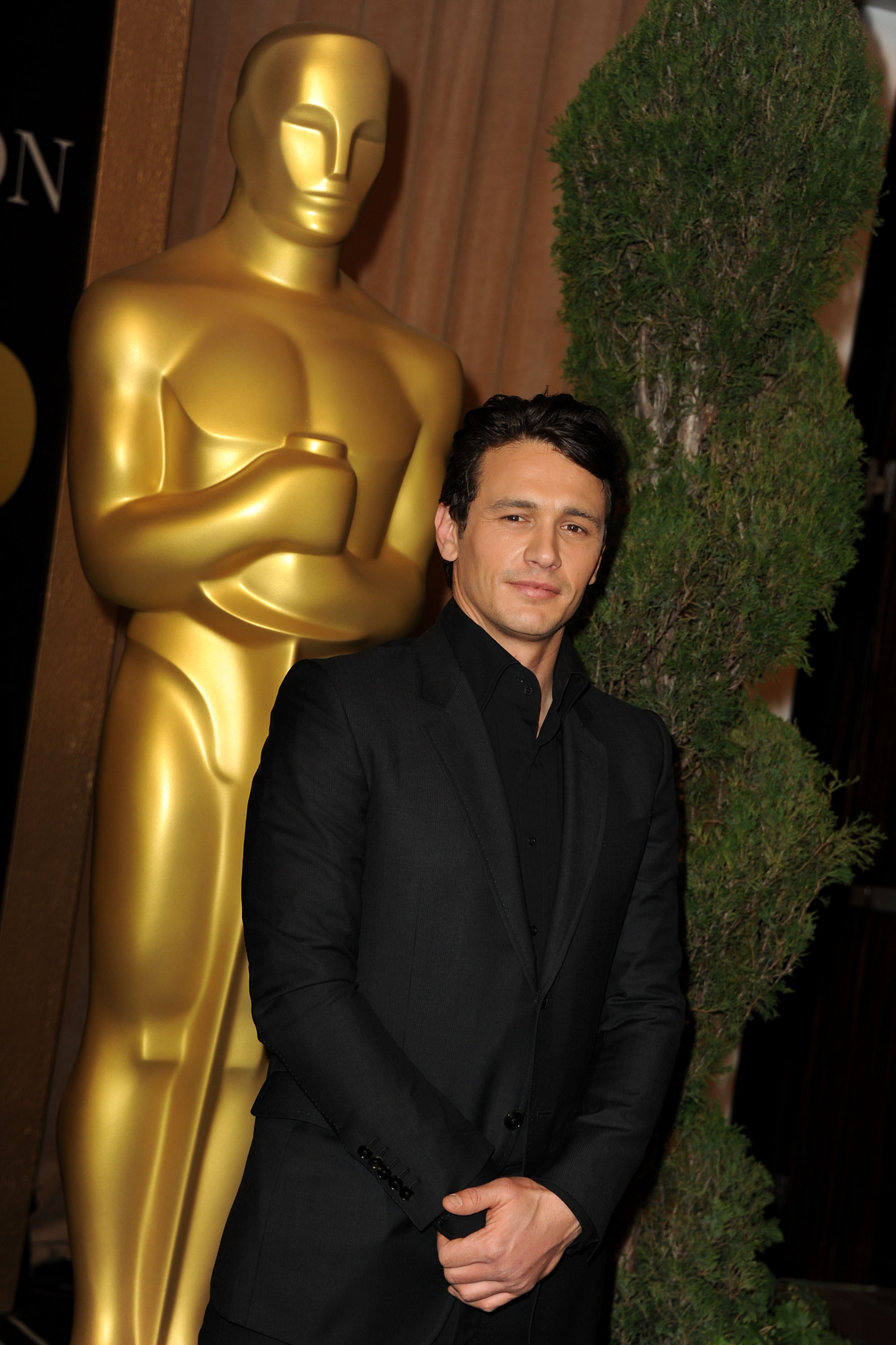 The university confirms Franco has been accepted for the school's doctoral program in literature and creative writing.

Creative writing program director James Kastely says 20 students are chosen from about 400 applicants each year. He told the Houston Chronicle that the actor plans to enroll in September 2012.

Franco's publicist Robin Baum has not responded to telephone and email messages left by The Associated Press on Thursday regarding his enrollment.

Franco, 33, co-hosted the 83rd Academy Awards with actress Anne Hathaway in February and earned a best actor nomination for his role in "127 Hours." He has also been studying in a doctoral program in English at Yale University.