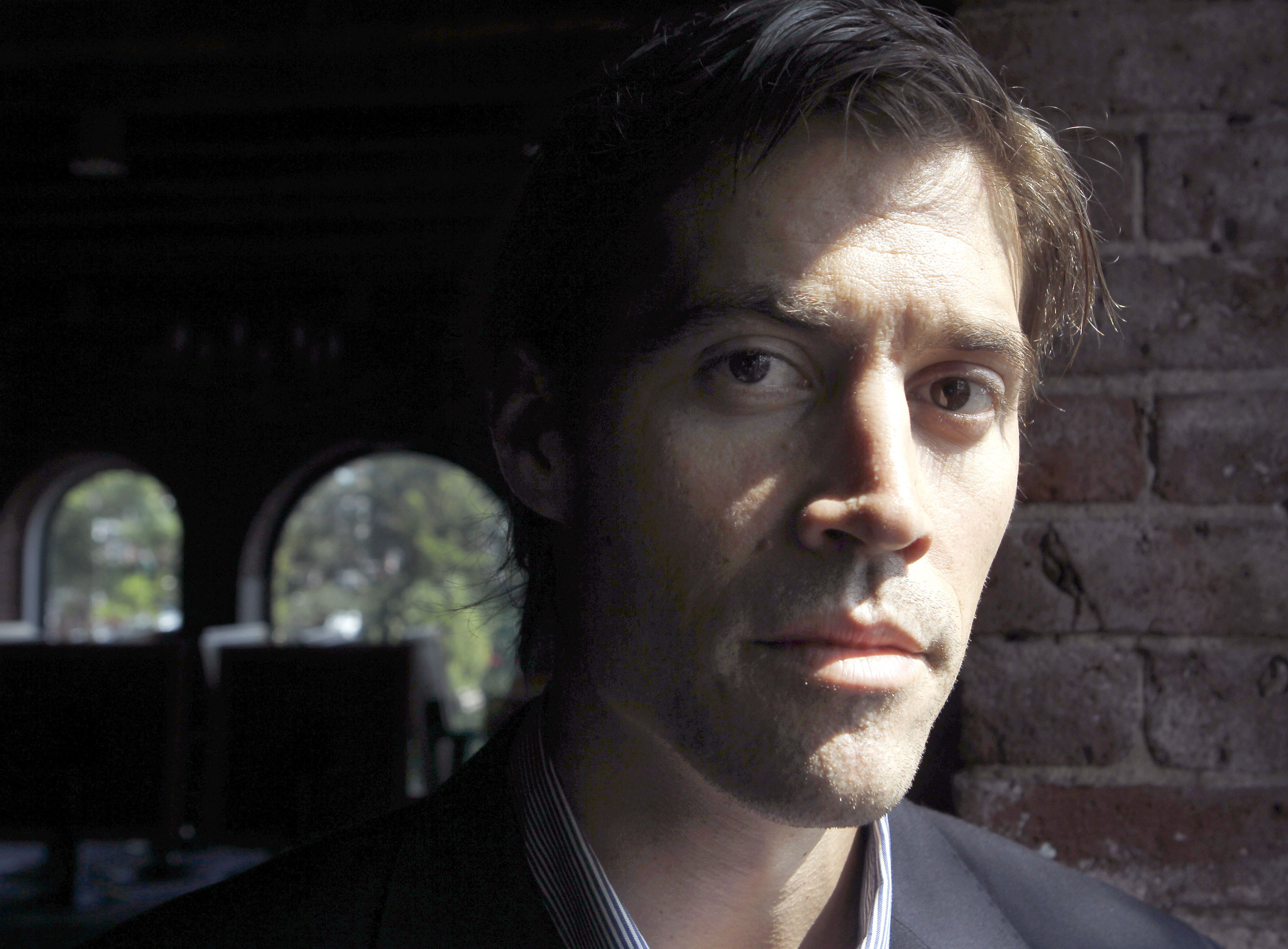 AMSTERDAM -- Twitter and some other social media outlets are trying to block the spread of gruesome images of the beheading of journalist James Foley by Islamic State militants, while a movement to deny his killers publicity is also gaining momentum.

In a Tweet, CEO Dick Costolo said his company "is actively suspending accounts as we discover them related to this graphic imagery," and he gave a link to a New York Times story about Foley's killing.

Twitter users who oppose spreading the images are using the trending hashtag #ISISMediaBlackout.

However, preventing links to the images has not had universal success.

By mid-afternoon in Europe on Wednesday, Tweets could still be found linking directly to the footage on some video sharing sites, such as Vimeo.

On YouTube, which is owned by Google, the video was reportedly posted for some period of time Tuesday before being removed. By Wednesday afternoon in Europe, searches for the incident mainly turned up links to news reports of Foley's slaying. Some included original footage from the video, but left out shots of the act of killing.

At the end of the video, a second hostage is seen. He is identified in the video as freelance photojournalist Steven Joel Sotloff. An ISIS extremist says Sotloff will be the next to die if the United States does not stop its attacks on ISIS positions in northern Iraq.

On Wednesday, U.S. National Security Council spokeswoman Caitlin Hayden said in a statement that the intelligence community determined the video to be authentic.