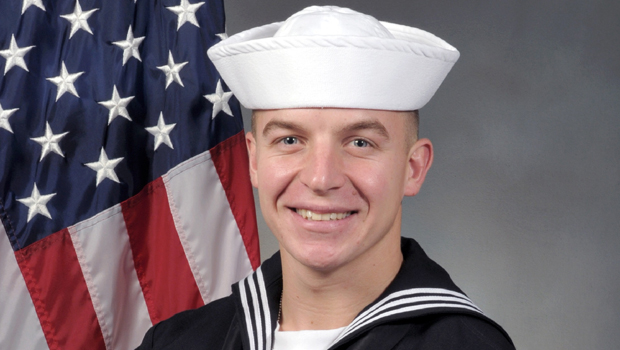 SAN DIEGO -- Criminal charges will not be pursued by the U.S. Navy in the drowning of a sailor who was repeatedly pushed underwater by an instructor during Navy SEAL basic training in California, authorities said Monday.

Hulin’s conclusions came after his review of a Naval Criminal Investigative Service probe into Lovelace’s death 11 months ago during a pool exercise in Coronado, near San Diego.

“Our thoughts and prayers remain with the Lovelace family,” Hulin said in the statement. “No loss of life in training is an acceptable loss.”

The San Diego County Medical Examiner ruled the death a homicide after finding Lovelace had been dunked at least twice by an instructor while struggling to tread water in full gear.

The autopsy also revealed 21-year-old Lovelace had an enlarged heart that contributed to his death. The medical examiner also found that Lovelace had an abnormal coronary artery that has been associated with sudden cardiac death, especially in athletes.

It’s unclear from the autopsy report how much Lovelace’s heart abnormalities contributed to his death.

Lovelace would have undergone a medical exam and physical fitness test before being allowed to take part in SEAL basic training, a six-month program so grueling that 75 percent of candidates drop out by the end of the first month.

Sailors who want to become SEAL candidates must be able to pass a test that includes swimming 500 yards in 12 ½ minutes, doing 50 push ups in two minutes and completing 50 curl-ups in two minutes. During basic training, they run, climb, swim in frigid waters and perform other drills, often on little or no sleep.

The Navy did not elaborate on the details of the investigation, but emphasized that SEAL training must be as close to real warfare as possible.

Lovelace’s family did not reply to several requests for comment from The Associated Press at the time of his death, and current contact information for them could not be found.