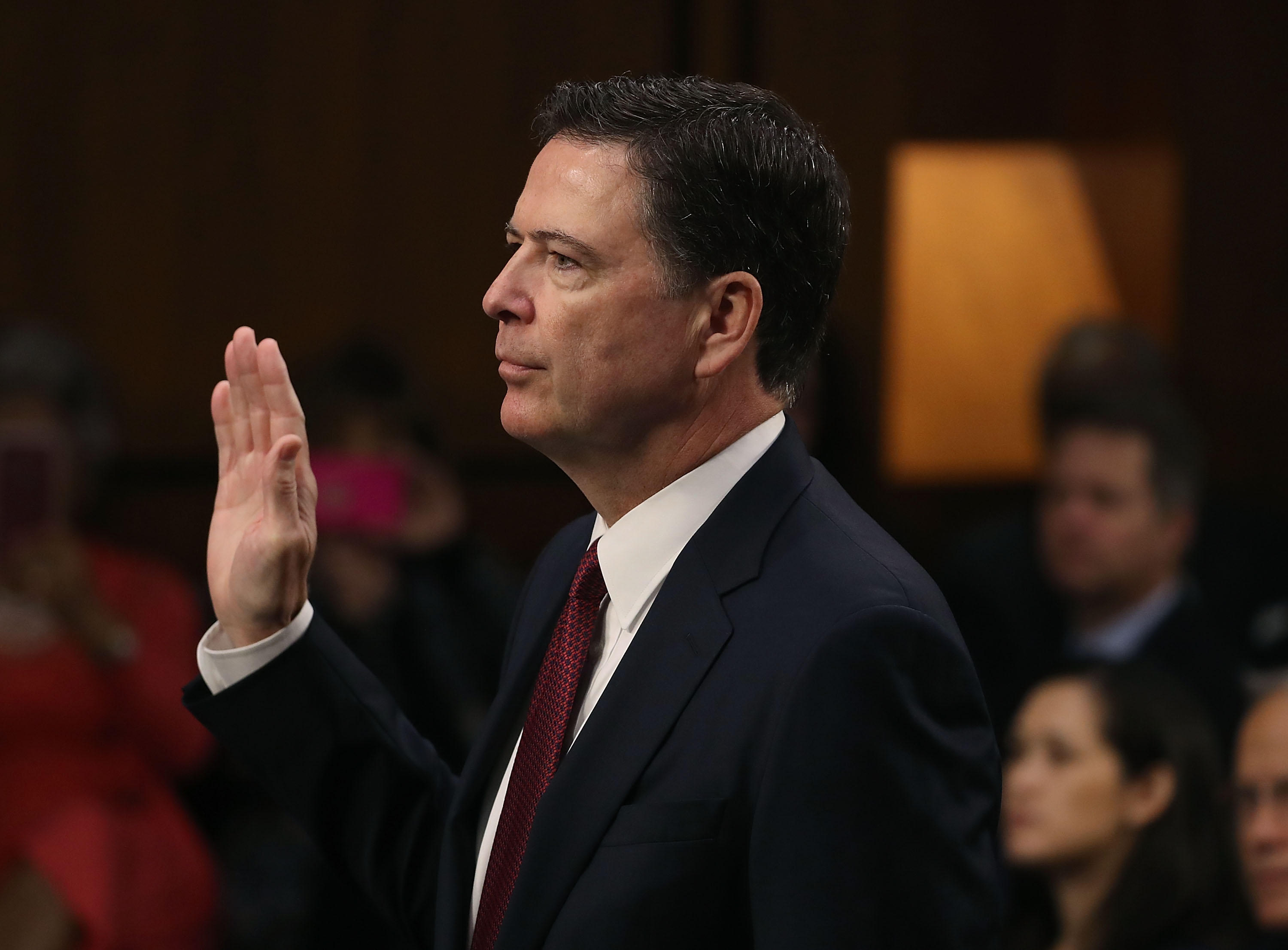 The fired FBI director rocked the country with testimony accusing the president of lying and admitted to leaking his own notes to help spur the appointment of a special prosecutor. What's next for the Trump presidency?

Following Comey's testimony, "The Takeout" considered the political and legal questions that will endure, among them was this: Was evidence destroyed?

One question that immediately arose, given Comey's testimony about the extensive notes he took on the nine conversations he had with President Trump, was were there tapes or not? If there are -- or were -- and those recordings no longer exist, that could mean there was destruction of evidence, Reid points out.

Garrett and Portnoy noted that White House spokeswoman Sarah Sanders, when asked whether there is a White House taping system, said she didn't know. When pressed, she dismissed the question by saying she'd look under the couches. Trump adviser Kellyanne Conway said that she couldn't comment. During the hearing, Comey himself said, "Lordy, I hope there are tapes."

It was after that tweet that Comey said he leaked one of his memos to a friend and asked him to share it with a reporter, in hopes of triggering the appointment of a special counsel.