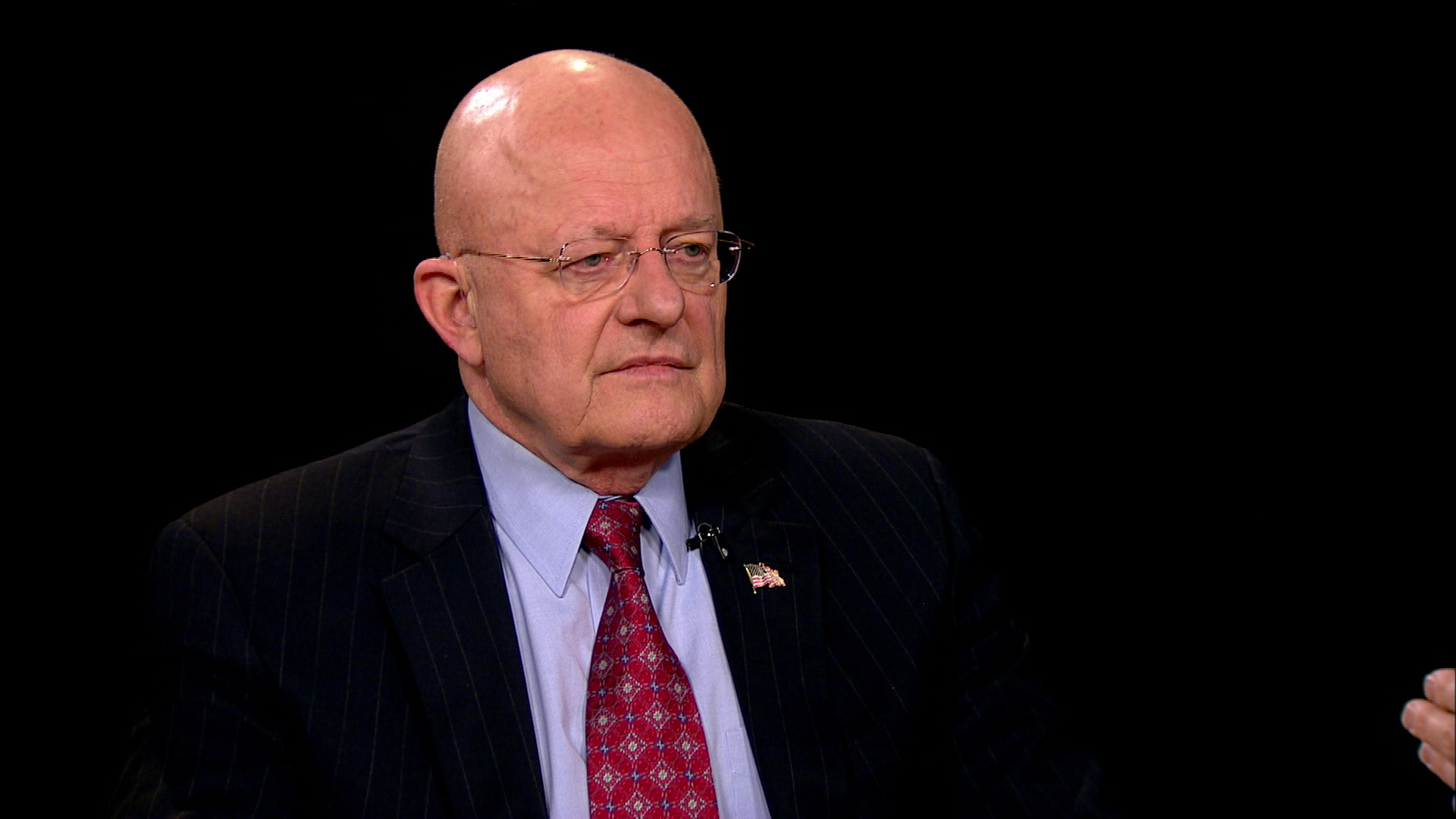 NEW YORK -- Director of National Intelligence James Clapper told Charlie Rose there is an irony in the debate over government intrusion. In making his point, Clapper referenced years of "post event critiques and investigations" on terror-related events.

"A common theme of every one of those critiques has been that the government should have been more intrusive," said Clapper. "It was true of the Christmas bomber, it was true in Fort Hood, and it's true in the Boston Marathon."

Clapper says he interprets those criticisms as meaning that the intelligence community should "do more intensive surveillance of people who live in this country."

Clapper also expressed dissatisfaction with Congress, who is facing another risk of a shutdown of the Department of Homeland Security if it can't agree on a funding deal.

"I worry about the dysfunction in Washington," said Clapper. "Having furloughs and shutdowns and having part of the national security apparatus held hostage like this. I worry about the impact on morale."

You can see more of Clapper's interview Monday night on "Charlie Rose" on PBS and on Tuesday on "CBS This Morning."

Biden says Omicron variant is "not a cause for panic"