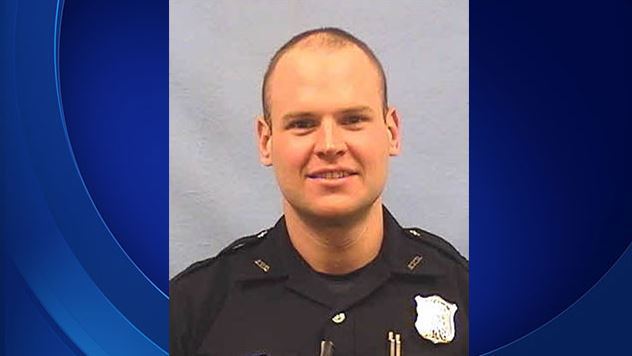 Burns told investigators he shot a car that was "trying to run me over and kill me."

But a police internal affairs investigation found that evidence contradicted Burns' version of what happened. It showed that Burns shot into a vehicle not knowing whether 22-year-old Rogers was the person he'd been called to investigate at a northeast Atlanta apartment complex.

Burns also faces charges of aggravated assault with a deadly weapon and violation of violation of his oath of office. No bond has been set.

"Our communities are not going to allow us to spend six, eight, 10, 12 months before a grand jury determines if they are going to indict on an issue when there is clear evidence that suggests that the officer violated our standard operating procedures," Turner told the Atlanta Journal-Constitution in an interview last week.