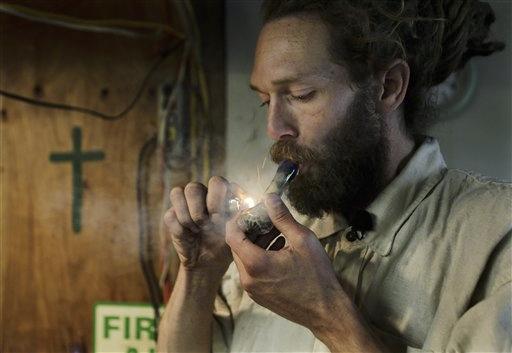 Special administrators appointed to look into the handling of James Brown's estate told a judge Monday that a former trustee may have misappropriated up to $7 million of the late soul singer's money.

At Monday's hearing, South Carolina State Circuit Judge Jack Early agreed that Brown's heirs can pursue those claims and ordered the ex-trustee to pay $370,000 back to the James Brown estate, on top of $350,000 the man repaid last month.

The judge also gave David Cannon, who has resigned as co-executor of Brown's will, ten days to repay the additional $370,000 and 20 days to pay $30,000 for attorney fees and to produce other documents.

Cannon, who sat away from Brown's two other trustees during Monday's hearing, did not show any reaction to the rulings. He refused to talk with reporters.

Louis Levenson, an attorney for several of Brown's adult children and grandchildren, said the other trustees also mishandled Brown's money.

"You can't turn your back on your responsibility and say it's his fault and then point your finger at Mr. Cannon," Levenson said.

The legendary singer, long known as the Godfather of Soul, died in an Atlanta hospital on Christmas at age 73.

Levenson's clients are trying to remove all three trustees and have special administrators appointed to handle Brown's estate.

The judge also ruled Monday that the attorneys general in South Carolina and Georgia can intervene on behalf of needy children who are supposed to benefit from Brown's "I Feel Good" Trust.

"We want to make sure that any money that is supposed to go to that trust will go to that trust and be properly administered," said Sonny Jones, a South Carolina senior assistant attorney general.

Early did not hear a motion filed by a Houston woman claiming to be the Brown's daughter, who seeks to have everyone named in the will as Brown's child take a DNA test.

The judge also ordered the lawyers with interests in Brown's estate to meet and agree on a date for a full inventory of the property to be completed.

Brown's will is being disputed in court and names six adult children. Petitt is one of at least three other people who say that DNA testing proves they are his children.

Petitt says she got the proof of her identity only a few months ago.