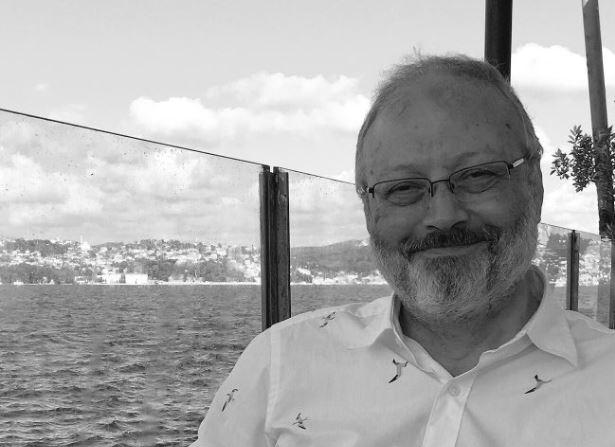 A bipartisan group of senators, led by close Trump ally Republican Lindsey Graham,  introduced a measure that would blame Saudi Arabia for the death of journalist Jamal Khashoggi. The resolution, which is mainly symbolic, says Saudi Arabia's crown prince is "complicit" in the killing.

Graham and Democratic Sen. Dianne Feinstein introduced the resolution, which says that the Senate has a "high level of confidence" that Saudi Crown Prince Mohammed bin Salman was "complicit" in the murder. It says Saudi Arabia should be held accountable for "contributing to the humanitarian crisis in Yemen, the blockade of Qatar, the jailing of political dissidents within Saudi Arabia, the use of force to intimidate rivals, and the abhorrent and unjustified killing of journalist Jamal Khashoggi."

The resolution follows a closed-door briefing on Capitol Hill with CIA director Gina Haspel. Haspel briefed a handful of senators Tuesday about U.S. intelligence related to Khashoggi's murder. After the briefing, lawmakers said they were even more confident that the Saudi crown prince was directly involved in the brutal assassination.

"There's not a smoking gun — there's a smoking saw,"  Graham told reporters after the classified meeting.

President Trump has repeatedly defended the Saudi government in the wake of the Khashoggi killing in October. In November, the president said that bin Salman may have had no knowledge of the killing, and in any event the U.S. relationship with Saudi Arabia should not be jeopardized.