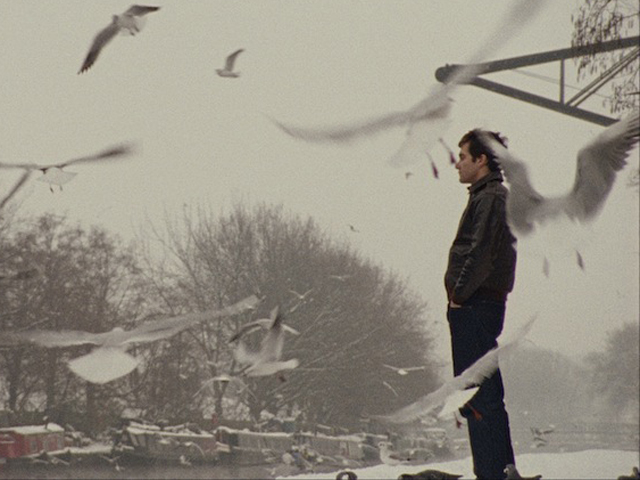 (CBS News) Jake Gyllenhaal has played a lot of roles, but you may not have seen him like this before. The actor plays a serial psycho killer in a new video by French electro-pop act, The Shoes.

In the psycho-drama music video for "Time To Dance," Gyllenhaal chases his victims up fire escapes, behind back alleys and through dark bars and strip clubs, killing them one by one with swords and other weapons.

This isn't Gyllenhaal's first stab at music videos. He previously starred in Vampire Weekend's "Giving Up the Gun" video. Next up for for the 31-year-old star is a role in the upcoming film, "End of Watch," which also stars Anna Kendrick and America Ferrera.

The Shoes have remixed, produced and arranged music for various artists, including Shakira and Lana Del Rey.