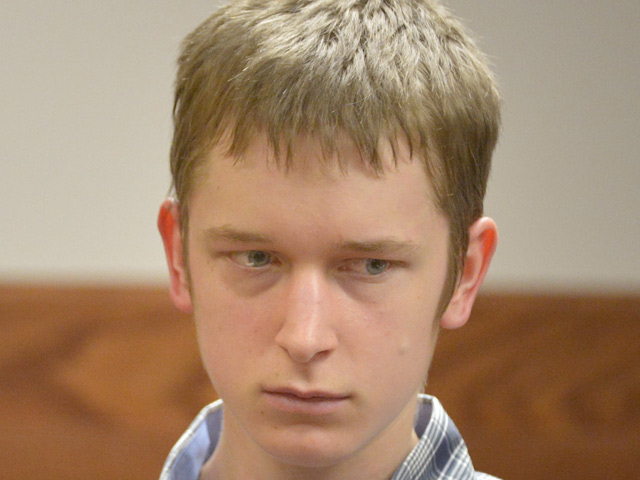 WEATHERFORD, Texas - A teenager has been sentenced to 45 years in prison for fatally shooting his mother and sister at their North Texas home.

The Weatherford Democrat reports that 19-year-old Jake Evans pleaded guilty Thursday to two counts of murder in the killing of 48-year-old Jami Evans and 15-year-old Mallory Evans in October 2012.

Jake Evans, who was 17 years old when he shot his mother and sister at their Weatherford home, called 911 and told the dispatcher that he didn't know why he killed them but that he had been planning to do so for a while.

Evans will serve at least 22½ years in prison before becoming eligible for parole and will receive credit for the 2½ years already served.

Weatherford is 30 miles west of Fort Worth.