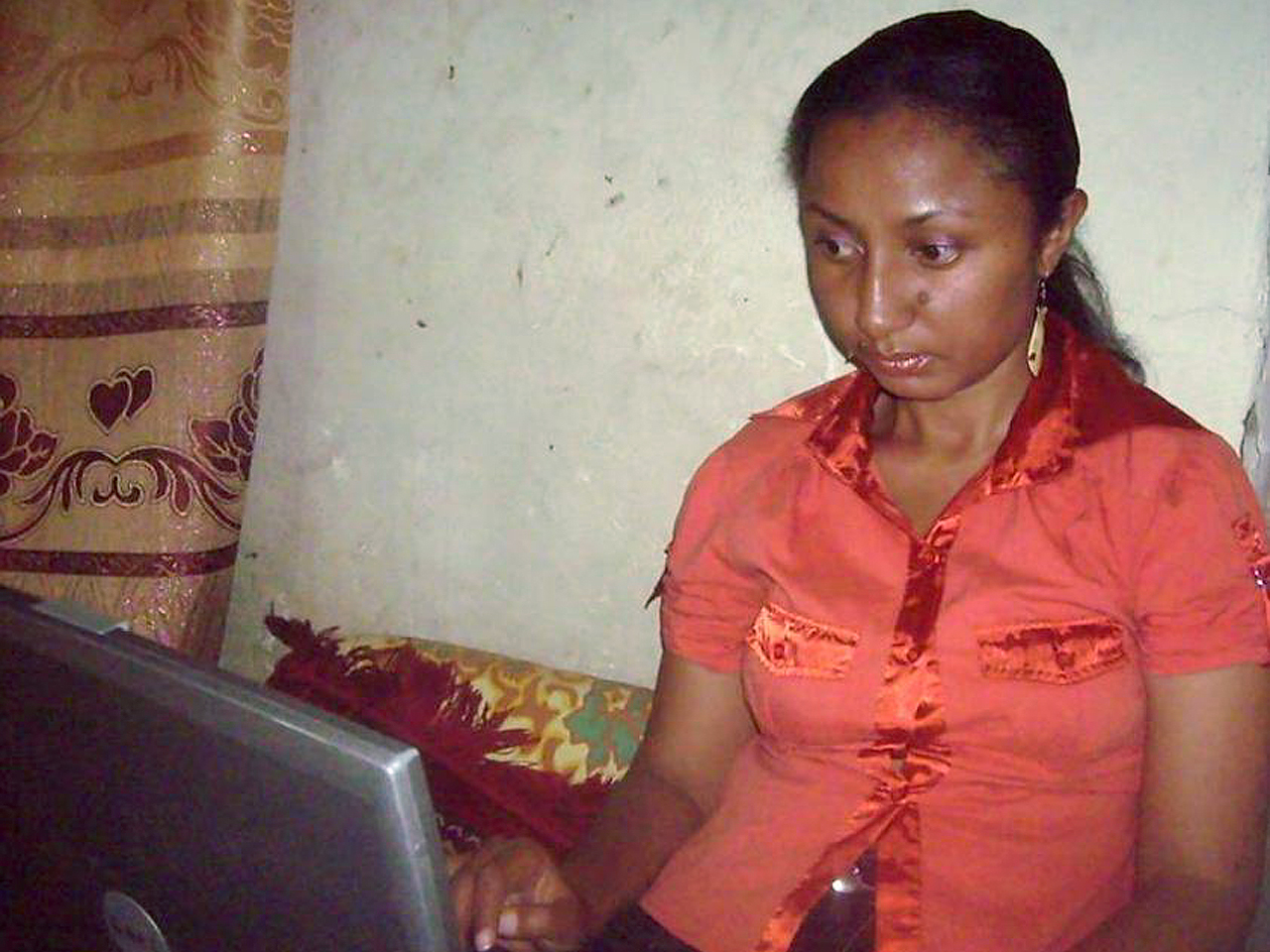 ADDIS ABABA, Ethiopia -- Three Ethiopian journalists were released from prison three weeks ago, ahead of President Obama's visit to the African nation. They are just some of victims who dared to criticize their government and went to prison for it.

Now, the three are speaking about that repression and one is willing to risk everything to have her voice heard, reports CBS News chief White House correspondent Major Garrett.

"I was in prison for four years and 17 days," Reeyot Alemu said.

"For one year, two months and 14 days," Zelalem Kibret said.

The three journalists were charged with terrorism, but the allegations were mysteriously dropped just before Mr. Obama's visit.

Kassaye and Kibret are now afraid to return to journalism, but Alemu is not.

Alemu was beaten in jail and feels guilty that four fellow journalists remain behind bars.

In their private meeting, Mr. Obama told Ethiopian Prime Minister Hailemariam Desalegn that jailing journalists not only ‎violates humans rights, it will discourage what Desalegn wants most: foreign investment.

For Alemu, the choice is simpler.

"Ethiopia must be changed. I must do something," she said.