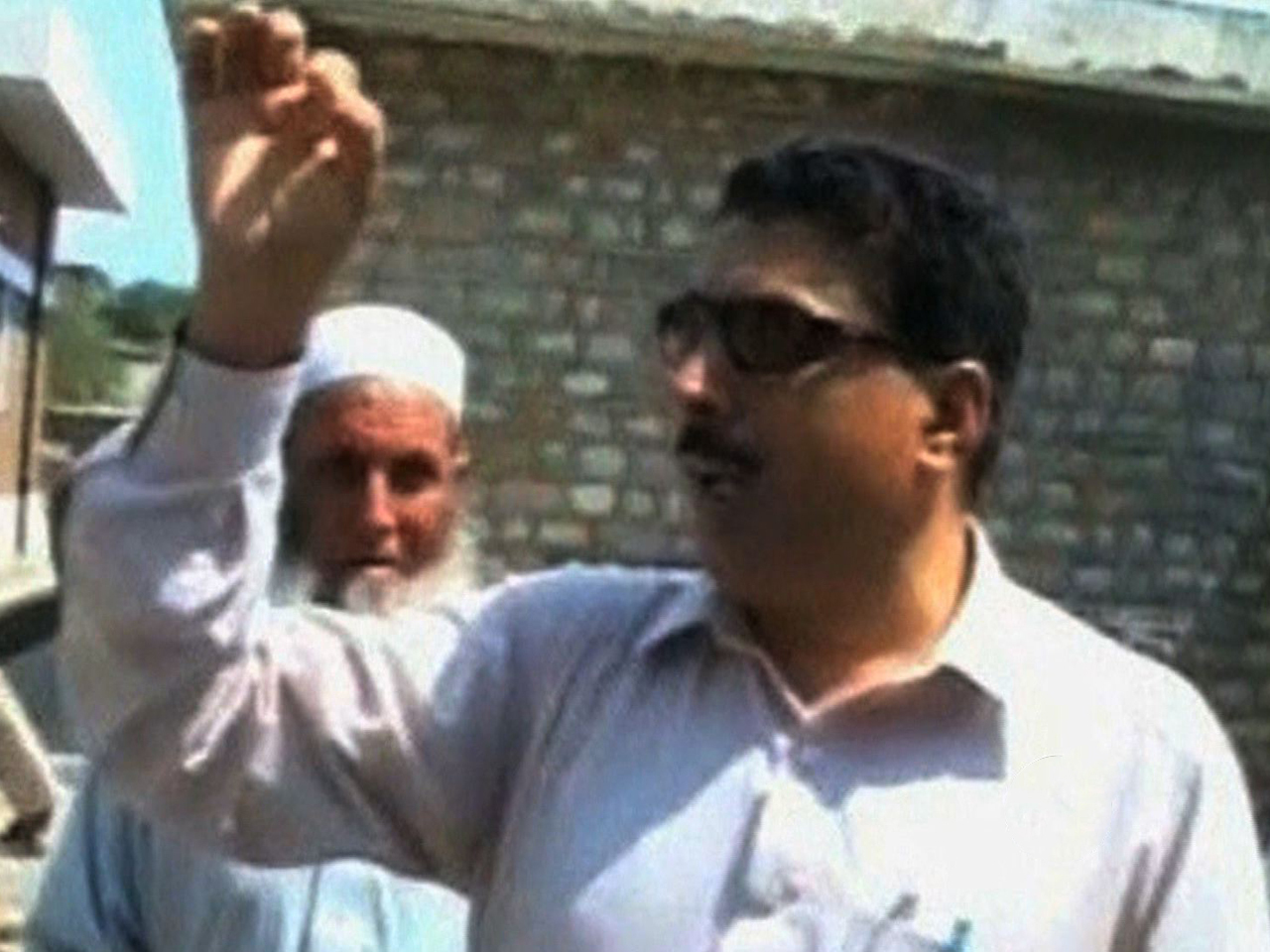 (CBS News) ISLAMABAD - Shakil Afridi, the Pakistani doctor who may have helped CIA agents track down Osama bin Laden in 2011, won a faint ray of hope Thursday when a Pakistani judicial official overturned a 33-year-jail sentence passed on Afridi and ordered a retrial. However, western and Pakistani officials closely tracking the case warned that it was still too early to conclude if Afridi was on his way to gaining freedom.

"The retrial has been ordered because of a technicality" said the government official, who spoke to CBS News on condition that he will not be named because he was not allowed to speak to journalists.

"It is still early to tell if Afridi is any closer to winning his freedom than before," added the official.

U.S. officials have hailed Afridi as a heroic figure who helped pinpoint the location of Osama bin Laden, who was tracked and killed by U.S. Navy SEALs in May 2011. That ended Washington's hunt for bin Laden since the New York terrorist attacks of 2001 triggered the U.S. led global war on terror. Bin Laden emerged as the world's most sought-after terrorist in view of his role as leader of al Qaeda, the militant outfit responsible for the 2001 attacks.

Pakistani officials have accused Afridi of organizing a fake vaccination campaign whose representatives allegedly entered bin Laden's palatial residence in a suburb of Pakistan's northern city of Peshawar and collected blood samples of children to be matched with the CIA's knowledge of bin Laden's sample.

"This entire episode was meant to fully confirm the presence of bin Laden in that location. We still don't know if Shakil Afridi was the man who definitively confirmed bin Laden's presence in the Abbottabad house," said one senior western diplomat in Islamabad who spoke to CBS News on condition of anonymity.

"For the U.S., this man is so important mainly because he did the right thing, not because without his (Afridi's) help, bin Laden could not be killed," he added.