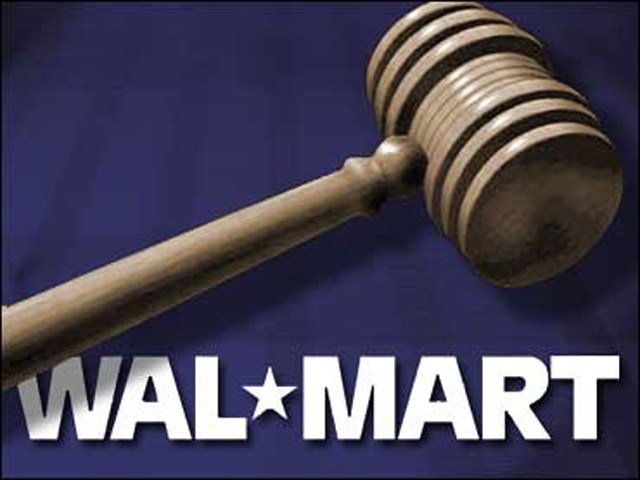 (AP) BATAVIA, N.Y.  - Jury selection begins today in the trial of Jacquetta Simmons, a western New York woman who's accused of punching a 70-year-old Walmart greeter in the face on Christmas Eve.

Simmons was charged with two counts of felony assault but one of those was reduced last week to a misdemeanor.

Nevertheless, the 26-year-old faces up to seven years in prison after being charged under New York state's "Granny Law." The law makes it a felony to injure someone 65 or older if the defendant is at least 10 years younger than the victim.

Simmons is accused of knocking Grace Suozzi off her feet with a blow to the face while Suozzi was checking her receipt. Simmons' lawyer says Suozzi grabbed her bag.