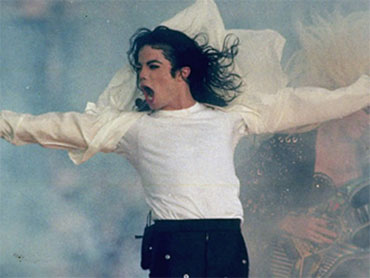 The Austrian company that was organizing a global Michael Jackson tribute in London is being dissolved and will not be able to put on a star-studded show in honor of the King of Pop.

World Awards Media says in a statement issued by its majority owner Superfund that the decision to dissolve the company was made at the end of November. The statement did not provide any details.

Former chief promoter Georg Kindel told the Austria Press Agency that he did not know if Jackson's brother Jermaine would go ahead with the concert set for London in the first half of June 2010 - on his own.

Jackson and Kindel had initially said they would stage the tribute outside Vienna's Schoenbrunn Palace on Sept. 26 but moved it to London after running into problems.