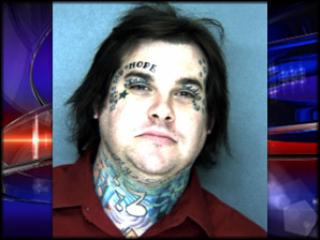 (CBS/AP) Was a deadly car-surfing stunt that killed a Florida teenager inspired by the controversial television show "Jackass"? The father of victim Cameron Beiberle thinks the answer is yes.

In March 2008, Bieberle was riding inside a shopping cart while holding onto an SUV driven by his friend Michael A. Smith. The cart's wheels struck a speed bump in the shopping center parking lot and overturned. Bieberle's head hit the pavement and he died at the scene.

Smith, 26, was convicted of vehicular homicide. He was sentenced Jan. 21 to four years in prison, plus 11 years' probation. Judge Alan Apte also ruled that Smith's driver's license will be permanently revoked.