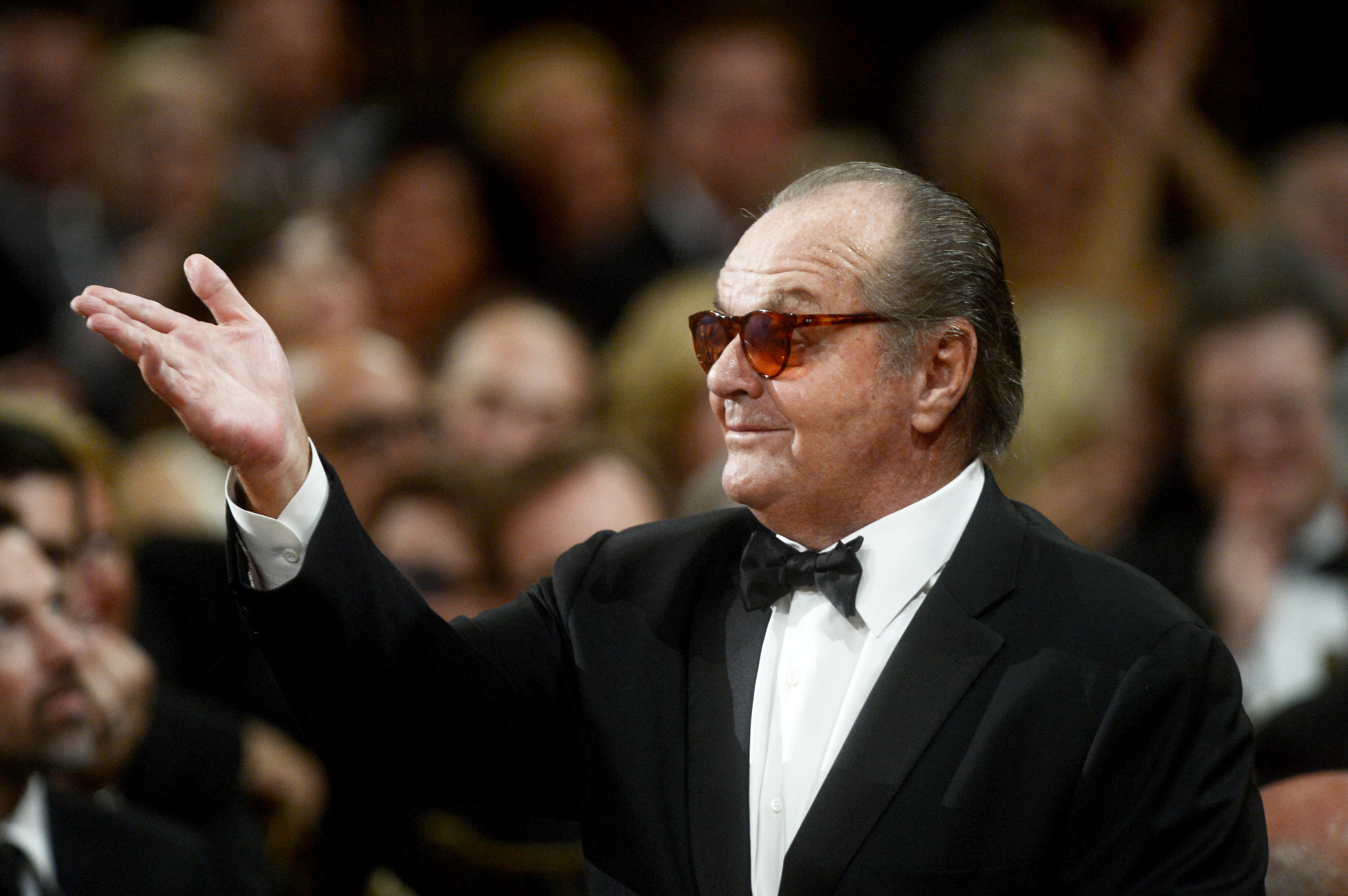 Jack Nicholson has said goodbye to his days as a working actor, if pal Peter Fonda is any authority on the subject.

Fonda -- who co-starred with Nicholson in 1969’s “Easy Rider” and has been friends with him ever since -- claimed that the Oscar-winning actor, now 79, had officially called it quits.

“I think he is ­basically retired. I don’t want to speak for him, but he has done a lot of work and he has done very well as a person financially,” Fonda told Page Six at the BAFTA Tea Party in L.A.

Fonda did suggest, however, that the right role could coax Nicholson out of retirement. His last onscreen work was in 2010’s “How Do You Know.”

Nicholson still holds the record for the most nominated actor in Oscars history, with 12 nominations.