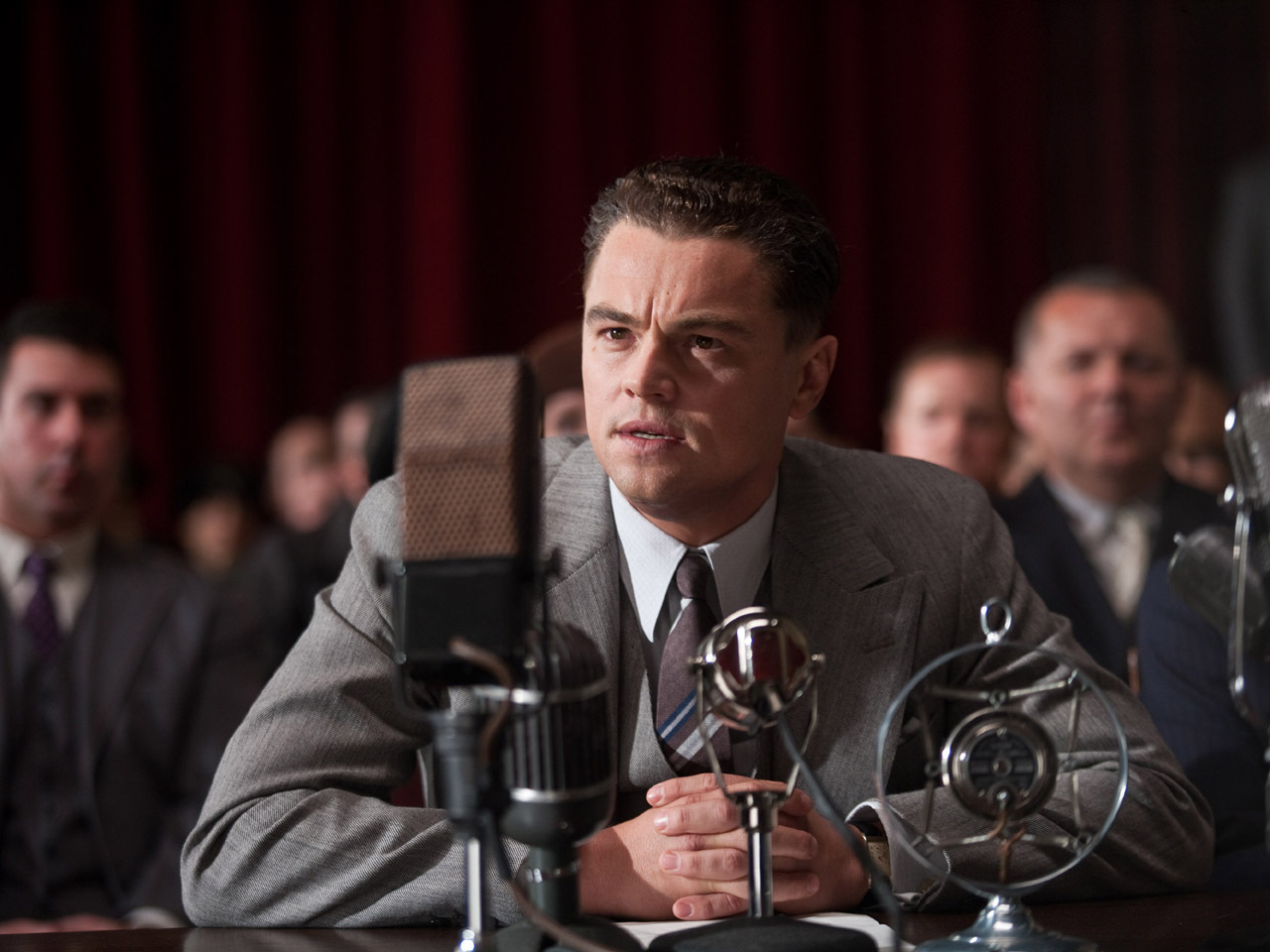 Clint Eastwood's speculative biopic tries to delve deep by going beyond historical hype to reveal the complex personality that was J. Edgar Hoover.

Reviled and revered as the head of the Federal Bureau of Investigation for nearly half a century, J. Edgar Hoover, portrayed by Leonardo DiCaprio, guarded his privacy as closely as he held secrets uncovered about nearly every leading figure during the time he headed the FBI.

Through eight presidents and three wars, Hoover waged battle against threats both real and perceived. He was a man loathed by many, while being heralded a hero for capturing some of the most wanted fugitives of the day.

Clint Eastwood's directorial foray into Hoover's personal life springs from a screenplay by Oscar winner Dustin Lance Black ("Milk") that delves into Hoover's protective inner circle of confidants. Clyde Tolson (Arnie Hammer) was known to be his closest confidant and also his constant companion, while Helen Gandy (Naomi Watts), his private secretary, was the one, possibly, most privy to his confidential dossiers, which no one in power seemed to be exempt from.

Told in a series of flashbacks, and narrated by a senior Hoover to FBI agents to document his memoir, the film spans the rise of Hoover through the ranks and focuses on a series of events that form the foundation of the film. His relationship with his headstrong mother (Judi Dench) permeates throughout the film and gives us a sense of his strong devotion and intent to please her, as well as looking at some of the high level crimes he had his hand in "solving." Ranking at the top of that list is the kidnapping of the Lindbergh baby in the 1930s. Much of his goal through his narration is clearly not to represent history, but more to cement his own legacy and place in history.

But the crux of the film speculates about Hoover's intense relationship with Tolson and the innuendo that the two were more than just friends. The exact nature of this relationship, as well as Hoover's sexuality (did he actually cross-dress) cannot be proven at this point in time.

DiCaprio is masterfully convincing in his scenes as Hoover and is able to maneuver through the dynamics between both the younger and elder G-Man. With little officially documented about Hoover's personal life, it is a tricky line he is charged with walking, portraying a darker, intimate side of a man many loathed. Screenwriter Black used as many first person accounts of Hoover's personal life as he could, but with little on file - except for hints and clues that were uncovered from misfiled documents from his time at the FBI, much is left to innuendo and imagination.

A stellar cast helps provide a rich depth of characters. Judi Dench is immaculate as Hoover's hovering mother, who saw to it her son led the life she had mapped out for him with little other distraction. Naomi Watts is fine as his secretary, loyal to the end and beyond, and Arnie Hammer pulls off the charming Tolson, who is portrayed as a man comfortable living in the shadows of his close friend.

Eastwood's characteristic pursuit of detail is evident in every scene, from the immaculate make-up for DiCaprio's Hoover, to set pieces and props. His inimitable filmmaking style hones well with the revisionist take on Black's script. The result is an intricate piece of storytelling that is both entertaining and darkly compelling.