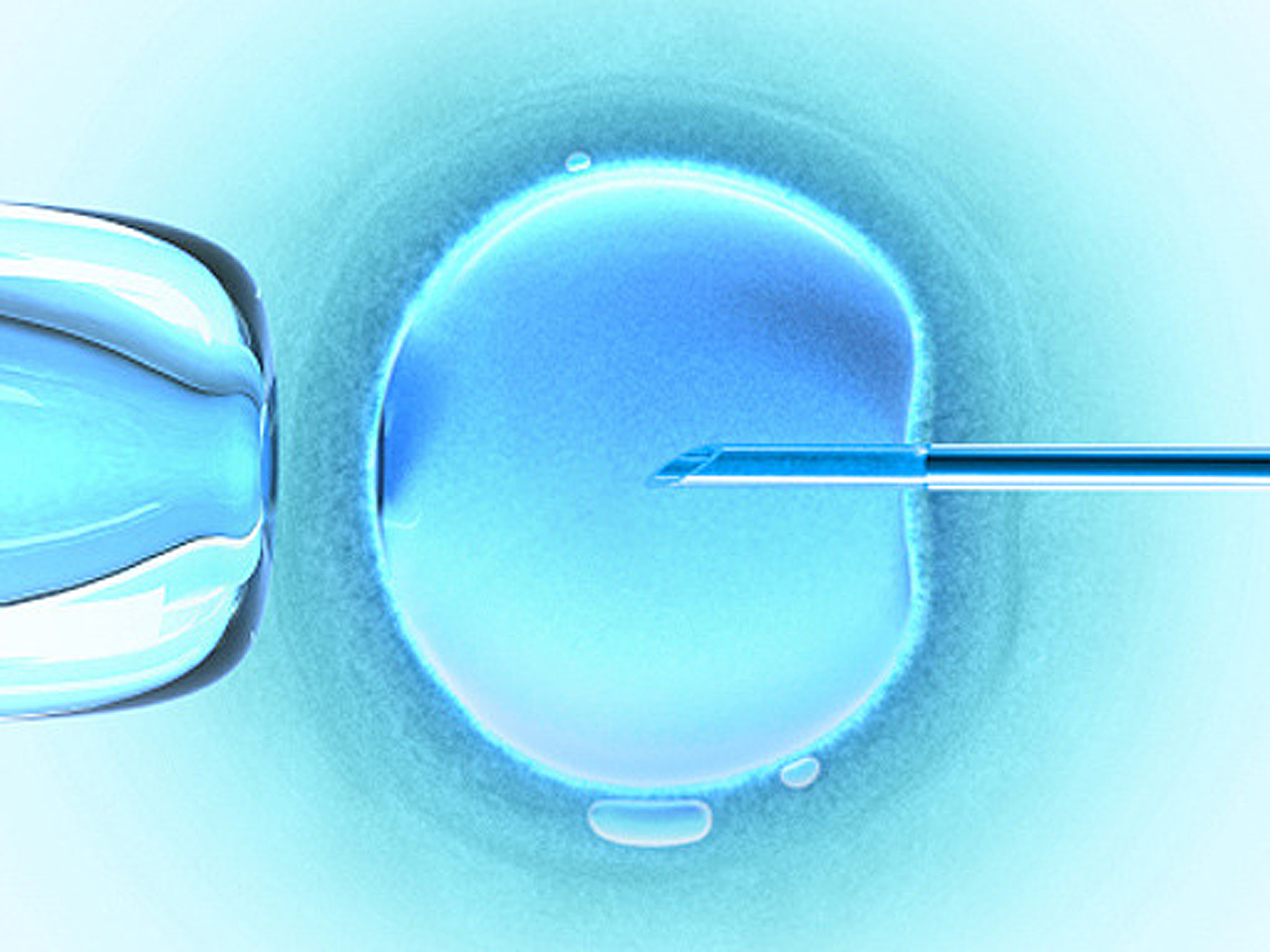 Children conceived through assisted reproductive technology, such as in vitro fertilization, are twice as likely to have autism as those conceived without assistance, a new study finds. But researchers only found an association, which may be explained by multiple births and other risks, not the infertility treatment itself, experts said.

The study included nearly 6 million children born from 1997 to 2007. After taking into account factors such as mother's education and multiple births, the increased risk was seen only for mothers under 35, the researchers said.

"The risk of autism appears to be largely modifiable by restricting IVF to single-embryo transfer," said lead researcher Peter Bearman, a professor of social sciences at Columbia University in New York City.

Bearman added that there was no significant increased risk of the neurodevelopmental disorder for children of women who gave birth to one child.

"Knowing that one can largely reduce the risk of autism by restricting the procedure to single-egg transfer is important for women who can then make better informed decisions," he said.

The report was published March 19 online in the American Journal of Public Health.

Assisted reproductive technology includes all fertility treatments in which both eggs and sperm are handled outside of the body. IVF -- in which fertilization occurs in a laboratory setting -- is the main type of treatment, according to the U.S. Centers for Disease Control and Prevention. Frequently, more than one egg is harvested and fertilized, which can lead to multiple births.

For the study, Bearman's team collected data on 5.9 million California births, including 48,865 infants conceived through assisted reproduction, and 32,922 children with autism. Researchers compared the incidence of autism in births that involved advanced infertility treatment and those that didn't.

This is the largest study to date of the relationship between assisted reproductive technology and autism, Bearman said.

The results aren't a condemnation of IVF technology, as the study did not prove a cause-and-effect link.

"There is an association between IVF and autism, but when we control for the characteristics of women who are more likely to use IVF, for example, age and social status, this association is lessened significantly," he said.

The remaining risk is mainly due to the large numbers of multiple births and complications of pregnancy and delivery among children conceived with IVF, Bearman said.

Autism spectrum disorder is a group of developmental problems that can cause significant social, communication and behavioral challenges, according to the CDC.

Though the causes of autism are not known, environmental, biologic and genetic factors likely play a role, the agency says. Currently, the CDC estimates that one in 68 U.S. children has an autism spectrum disorder.

Michael Rosanoff, director of public health research at Autism Speaks, agreed that factors related to birth and maternal age appear to help explain the perceived link between IVF and autism.

"This study appears to demonstrate a modest but significant effect of assisted reproductive technology on increased autism risk," Rosanoff said.

"However, that increase may be explained by other factors related to both IVF and the age of the mother, including pregnancy and labor complications or multiple births," he added.