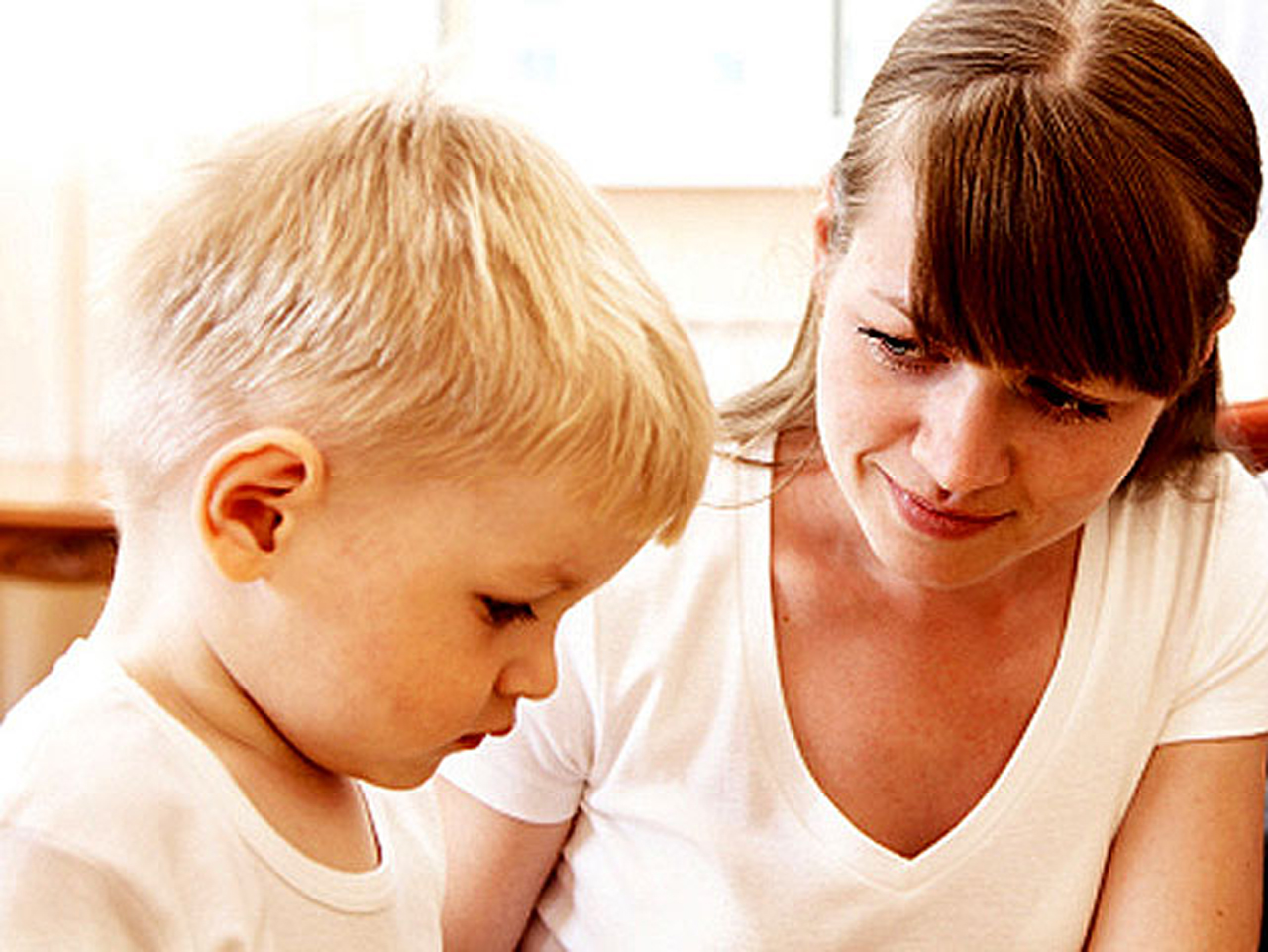 Eye contact during infancy may be a key clue that can help doctors determine if a child has autism, a new study suggests.

Children typically begin to recognize faces within the first few hours of life, and they glean information by looking at people's eyes. A study in Nature published on Nov. 6 revealed that babies who show a decline in paying attention to others' eyes between the first two to six months were more likely to be diagnosed with autism.

This potentially is the first sign of the developmental disorder, according to the study's authors.

"Autism isn't usually diagnosed until after age 2, when delays in a child's social behavior and language skills become apparent. This study shows that children exhibit clear signs of autism at a much younger age," Dr. Thomas R. Insel, director of the National Institute of Mental Health who was not involved in the study, said in a press release. "The sooner we are able to identify early markers for autism, the more effective our treatment interventions can be."

Autism is one of the autism spectrum disorders (ASD), a group of developmental issues that are shown to affect social, communication and behavioral issues. A government survey showed that as many as 1 in 50 school-aged children may experience one of the disorders.

Lack of eye contact has always been a hallmark of ASDs.

"Babies come into the world with a lot of predispositions towards making eye contact," research co-author Warren Jones, an assistant professor in the department of Pediatrics at the Emory University School of Medicine in Atlanta, said to Nature. "Young babies look more at the eyes than at any part of the face, and they look more at the face than at any part of the body."

To see when children began to stop looking at people's eyes, researchers followed infants from birth until the age of three. The subjects were divided into two groups based on their risk of having an ASD, with those who had a sibling with an ASD placed in the high-risk group. By the time the children reached the age of 3, most of the kids in the high-risk group had been diagnosed with autism.

The team measured all the children's eye movements as they watched a video featuring a caregiver. They took note of the percentage of time the child looked at the caregiver's eyes, mouth and body and when the child was focusing on the non-human objects in the video. Children completed 10 of these tests at various times during the ages of two and 24 months.

"This insight, the preservation of some early eye-looking, is important," Jones said in a press release. "In the future, if we were able to use similar technologies to identify early signs of social disability, we could then consider interventions to build on that early eye-looking and help reduce some of the associated disabilities that often accompany autism."

The researchers hope to use this information to create a test to help doctors diagnose autism earlier, and they plan to look for more ways to tell a child may be autistic at a younger age. They are looking at enrolling children in longer-term studies.

ASDs can occur in all racial, ethnic and socioeconomic groups, and it is five times more common in boys than girls, according to the Centers for Disease Control and Prevention. However, some ethnic groups -- including Hispanicsand other minorities -- have lower rates of diagnoses, possibly because there are less Spanish language-based screening tests and doctors report difficulties when recognizing symptoms in certain populations.

"This paper is a major leap forward," Dr. Lonnie Zwaigenbaum, a pediatrician and autism researcher at the University of Alberta who was not involved in the study, told the New York Times. "Documenting that there's a developmental difference between 2 and 6 months is a major, major finding."