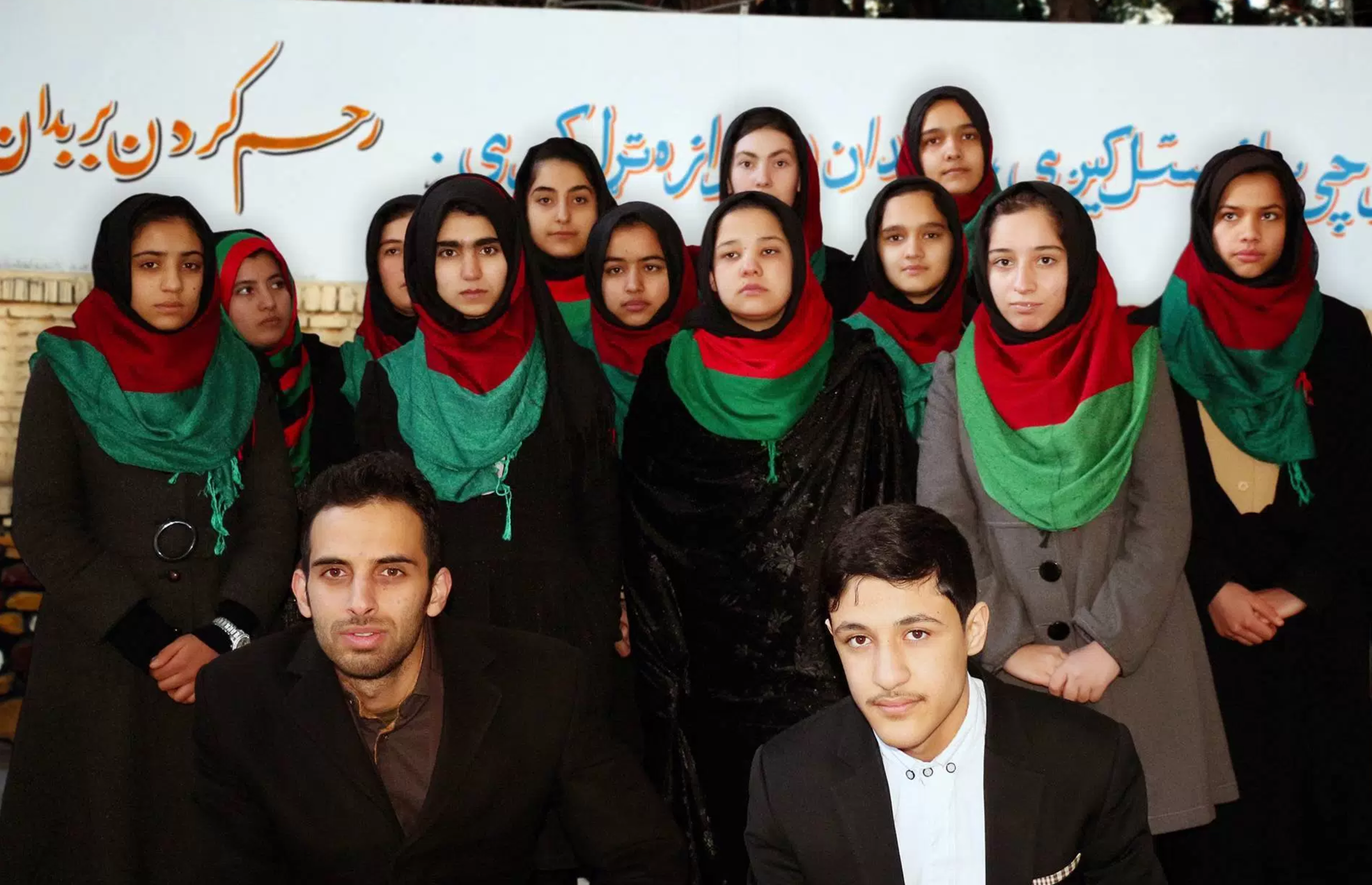 Ivanka Trump says she looks forward to welcoming an all-girl robotics team that was previously blocked from coming to the U.S. when the U.S. embassy in Kabul denied their visas.

"I look forward to welcoming this brilliant team of Afghan girls, and their competitors, to Washington, D.C. next week! #WomenInSTEM," President Trump's daughter and assistant to the president tweeted.

Mr. Trump intervened to allow the group of Afghan girls into the U.S. to participate in a competition, The Associated Press reported. Deputy White House press secretary Sarah Huckabee Sanders confirmed the intervention, according to The AP. Politico first reported the story.

Dina Powell, Mr. Trump's deputy national security adviser for strategy, expanded on the change in a statement to CBS News.

"The State Department worked incredibly well with the Department of Homeland Security to ensure that this case was reviewed and handled appropriately," Powell said. "We could not be prouder of this delegation of young women who are also scientists — they represent the best of the Afghan people and embody the promise that their aspirations can be fulfilled. They are future leaders of Afghanistan and strong ambassadors for their country."

The girls had been working on their latest robotic creation for months to compete in the FIRST Global Challenge competition in D.C., and traveled 500 miles to the U.S. embassy in Kabul to apply for visas. But their plans to compete were foiled when the U.S. embassy denied their applications.

The State Department did not comment on the exact reason for the denial, which came during the implementation of a travel ban of six Muslim-majority countries. Afghanistan is not on that list.

It's unclear exactly what prompted the change, but the visa denial sparked international outrage.

The girls, on their site, said they "want to develop and explore our minds and creativity and maybe unveil the genius inside each one of us."