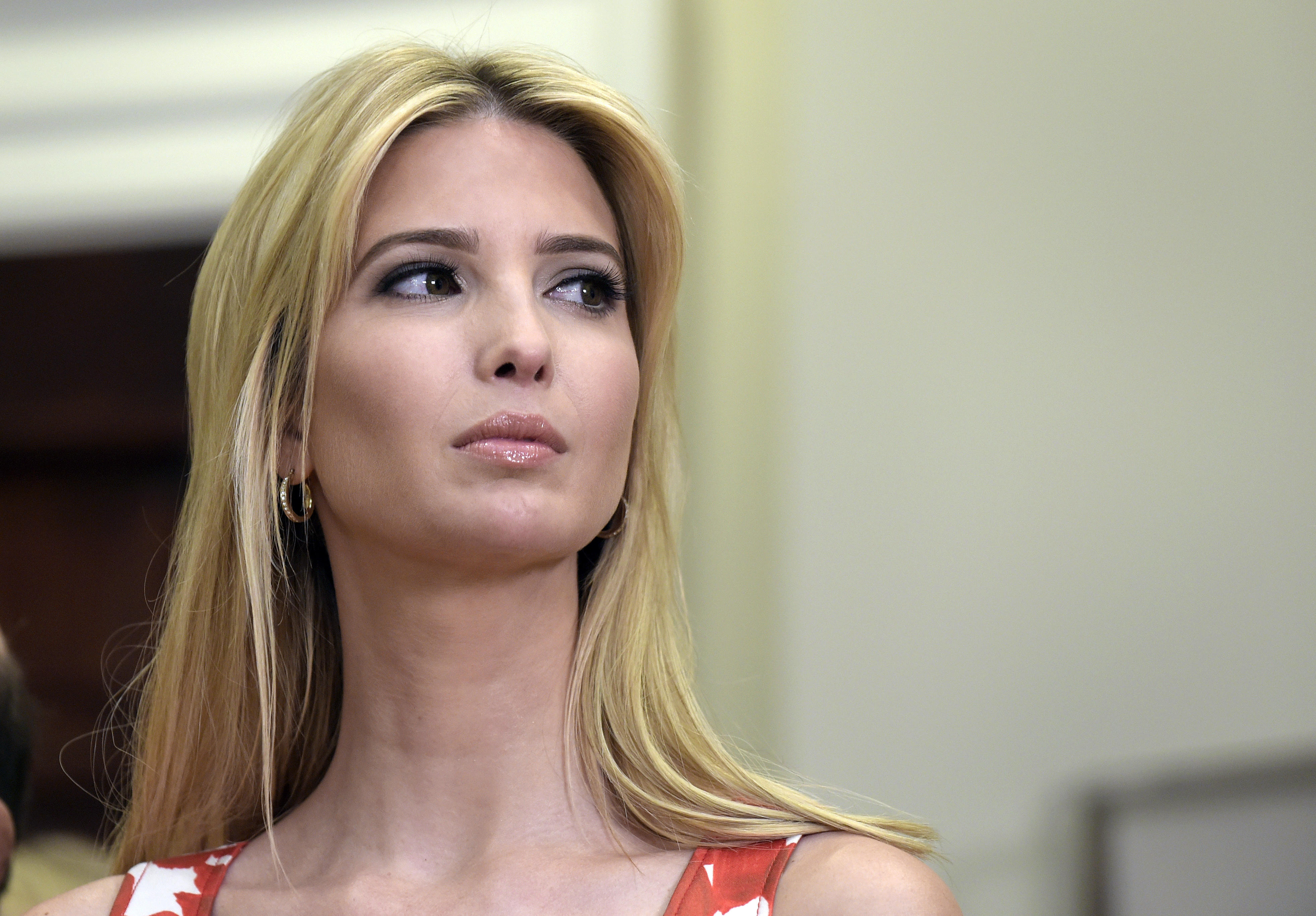 The White House announced Wednesday that President Trump's daughter and senior adviser Ivanka Trump will lead the U.S. Delegation for Pyeongchang's 2018 Winter Olympics closing ceremony. Ivanka Trump will depart for Seoul on Thursday morning and will arrive in time for dinner on Friday night with South Korean President Moon Jae-In at the Blue House.

During a background briefing with reporters, a White House official noted that she will be flying commercial.

Trump will be attending the games with a delegation that includes White House Press Secretary Sarah Huckabee Sanders, Chargé d'Affaires at the U.S Embassy in South Korea Mark Knapper, Commander of U.N. Nations and Combined Forces Command, Idaho's republican Senator James Risch, and former Winter Olympian Sergeant Shauna Rohbock, who is currently a coach for Team USA and a member of the National Guard.

Trump's trip will be decidedly non-political: White House officials said she will not be meeting with the North Korean delegation nor with any North Korean defectors. She will be there for celebratory purposes, to cheer on U.S. Olympians, and support a "vital" ally's "remarkable transformation" since the Korean war, as one White House official put it. She will be meeting with athletes from Team USA and plans on attending sporting events on Saturday and Sunday at Pyeongchang.

The president's daughter is leading the U.S. delegation at her father's request. An official described Ivanka Trump as well suited to lead the delegation because of her experience on the world stage — she recently appeared in India and Japan—  and because she is "something of a winter sports enthusiast."

Despite Ivanka Trump's celebratory message to South Korea, a White House official said the administration is still concerned by the nuclear threat of North Korea, but called their messaging "multifaceted."

South Korean media has reported that Trump will be lavishly received by the their government. A White House official dismissed reports of star-studded treatment and said the first daughter will be treated as nothing more than a member of the presidential delegation.